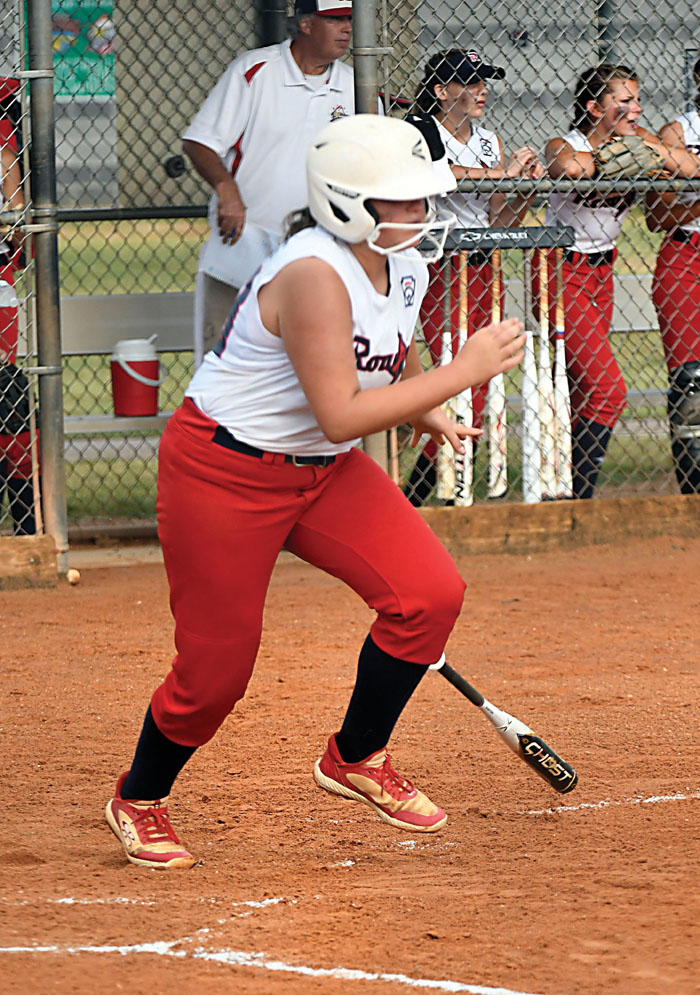 WARNER ROBINS, Ga. — Rowan Little League’s 12U all-stars eliminated Florida and Georgia on a long Tuesday at the ball park and will play in today’s Southeast Regional championship game at 10 a.m.

Rowan (4-1) will take on Chesterfield Little League, the Virginia champs.

At stake will be a trip to the World Series in Greenville, N.C.

Virginia hasn’t lost in the tournament, but with a modified double-elimination format, Rowan would only have to beat Virginia once today, not twice.

That still will be a serious challenge. Virginia beat Georgia 7-0 on Tuesday afternoon with pitcher Kaylee Hodges throwing a no-hitter with 16 strikeouts.

Rowan made five errors but slugged its way past Florida 10-4 in a Tuesday morning game.

Rowan trailed 3-2 going to the bottom of the fourth but put together a decisive, seven-run inning.

Regan Williams was excellent in the circle. She struck out five and allowed six hits. None of Florida’s runs were earned.

In the evening game against Georgia, Rowan scored three runs in the first inning as the home team and won 3-0.

Poole pitched and made those runs stand up with the help of some sharp defense. She allowed five hits and two walks and struck out five.

Rowan was held to three hits, with Poole and Myla McNeely accounting for the others.