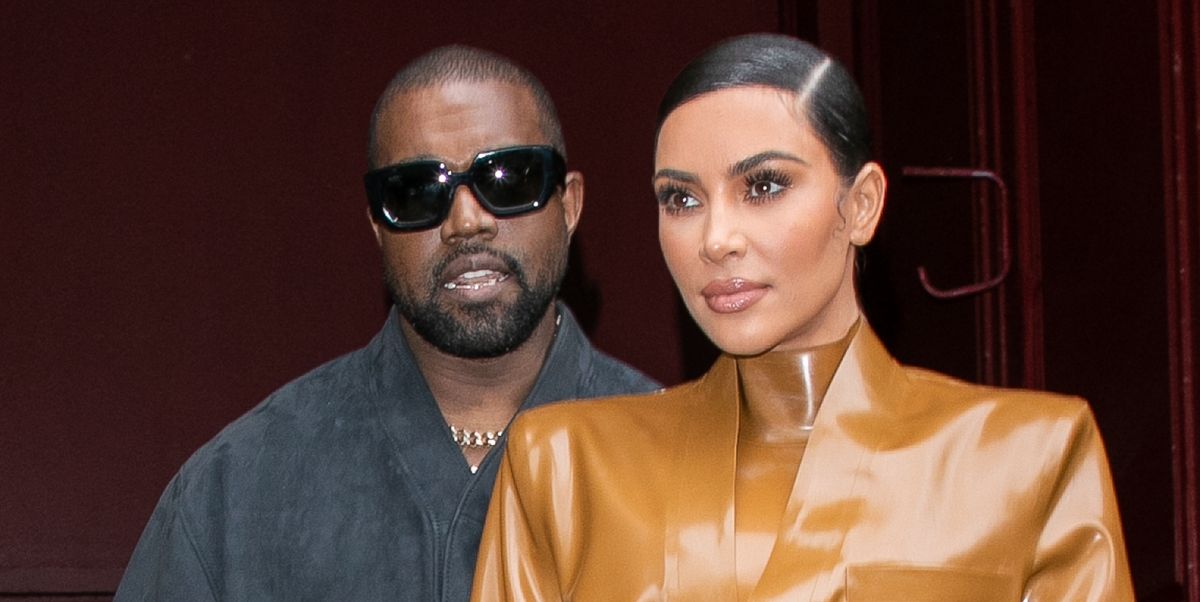 Kim Kardashian and Kanye West had a somewhat tense weekend due to a misunderstanding about their daughter Chicago’s birthday party, and apparently Kim is “over” the drama. A source spoke to E! News about the “turbulent” past couple days from Kim’s perspective, saying “Kanye was never not invited to the birthday party. Kim was under the impression he wanted to do his own celebration. She was fine about him coming to Kylie’s house and is happy the kids can see them together.”

Despite things working out with the party (everyone seemed to have a great time), the source says that “Kim and Kanye are not on good terms right now” but “she’s really trying to keep the peace between them and for the sake of the kids.”

And while Kim “is being neutral towards Kanye and doesn’t want any drama,” she is “really upset Kanye keeps talking about the family matters on social media. He thinks he still has full access to Kim and has no boundaries. She is over it.”

The source adds that Kim “wants to be able to move on in peace,” noting that the entire Kardashian family “still love him and want him around” but also want “Kim to be at peace and to allow her to move on in her life. Kim is hoping they can have more of a structured schedule and Kanye will abide by it.”

Here’s to hoping this all works out for the best!