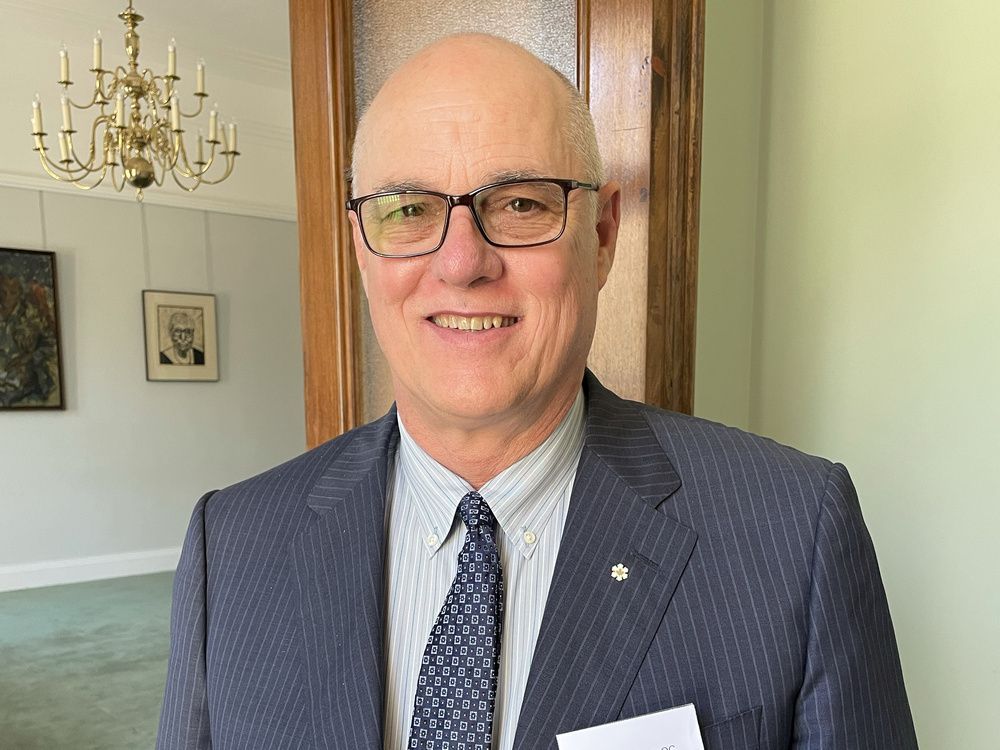 The Ottawa-born scientist, who dreamed of being a marine biologist as a child because of his love for the work of Jacques Cousteau, decided on biology because that was available at local universities. He quickly became attracted to molecular biology and has devoted his career to the field of stem cell research.

His research has transformed the understanding of muscle development and regeneration and has led to novel stem cell-based approaches to treating muscular dystrophy.

Rudnicki said what originally drew him to molecular biology was the joy of discovery, but his motivations have changed over time.

“As I became older, I met patients and kids with these terrible diseases, including Duchenne Muscular Dystrophy. The motivation now is to do something positive to impact their lives, and I think this work is pointing in that direction.”

Duchenne Muscular Dystrophy is a genetic disorder characterized by progressive muscle degeneration and weakness that is life-limiting. Treatment means some people live into their 30s with the disease, but most do not live beyond their 20s. There is no known cure.