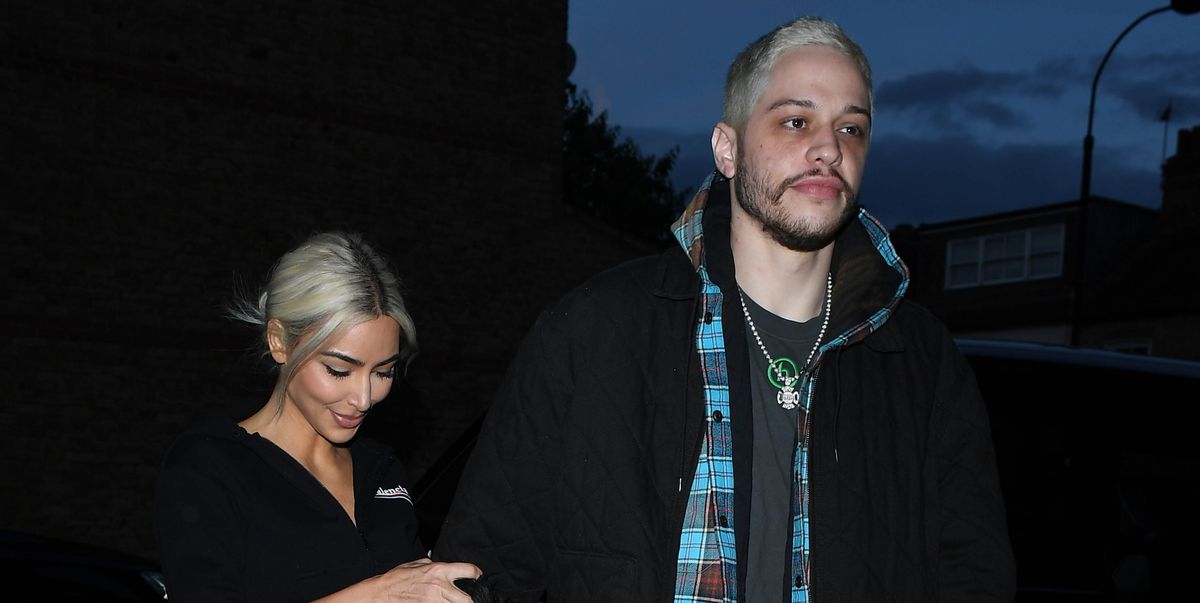 The Kardashians is busy filming its second season, and executive producer Danielle King spilled some details about what viewers can expect—including Kim Kardashian’s boyfriend Pete Davidson potentially showing up. We saw Pete make a brief off-screen appearance during a post-credits scene in the season 1 finale, and he could pop in again during season 2…but it’s entirely up to him and Kim.

“The show is about our core cast, it’s about this family, so if there are significant others, it’s really up to them,” Danielle told Deadline’s Crew Call. “I have never once seen; Kim never tried to persuade Pete (to be on the show). It’s always up to the significant other or the peripheral person that they’re dealing with. If they want to join in on the fun, more power to them; we’re happy to cover that.”

“Pete’s a high profile person, he’s an actor; like Kim has said before; when the cameras are rolling for him, it means performance time,” Danielle added. “When the cameras are rolling for this family, it’s time to get real. It’s a different muscle that they worked and he worked. Whether we have in-depth story lines, that’s entirely up to him…that’s entirely a conversation between Kim and Pete.”

Danielle also confirmed that season 2 is still very much filming, saying “We’re not done, nope. The stories are still rolling in so we are still shooting. Our goal is to be done shooting by the end of June.”

The good news is that viewers will not have to wait an entire year for content, though a premiere date for The Kardashians season 2 hasn’t been announced just yet so stay tuned and whatnot.