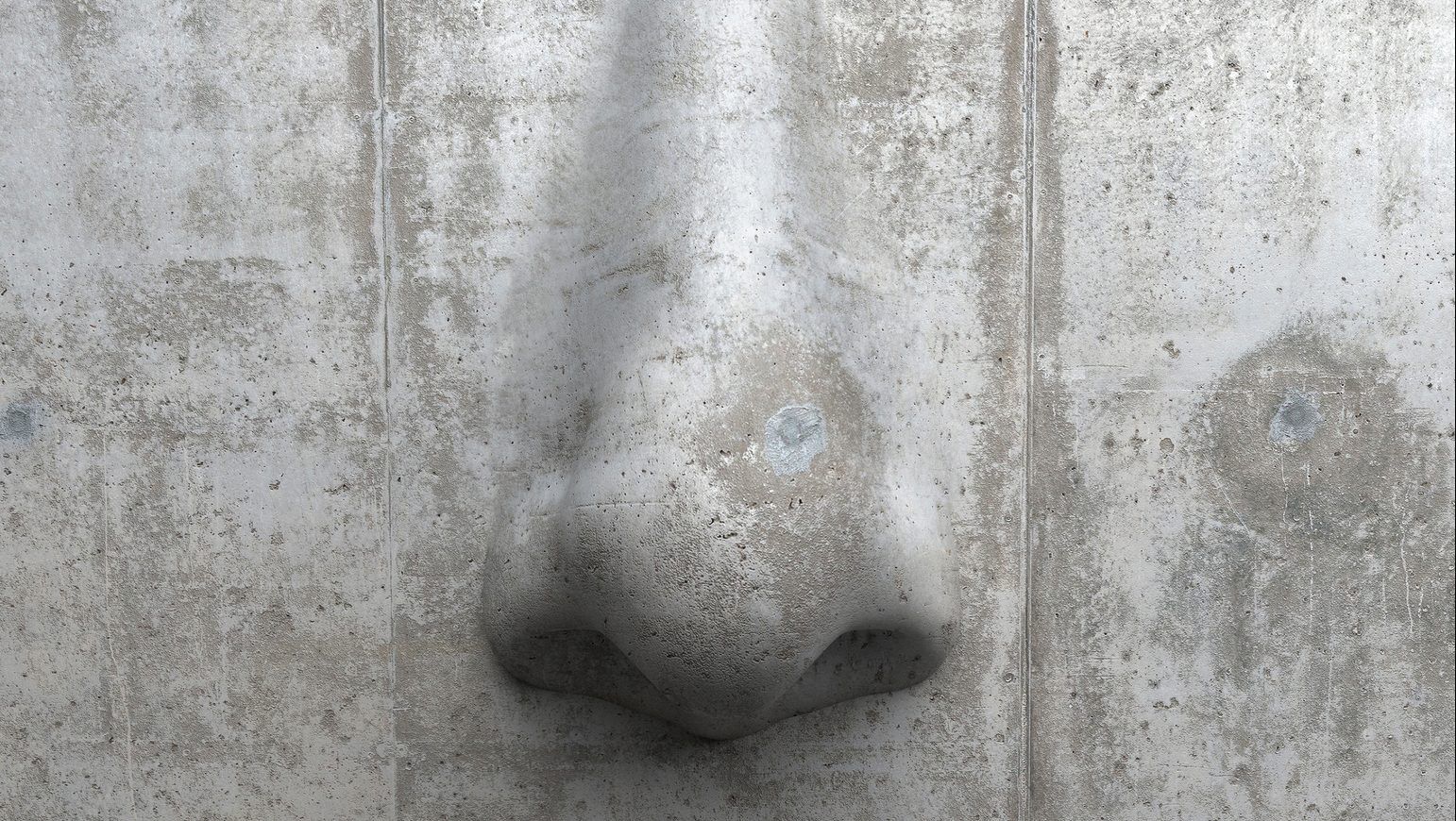 Researchers have long been aware of a link between dementia and one’s sense of smell because of the key role memory plays in our ability to recognize certain odours. The plaques and tangles that form in the tissues of people with Alzheimer’s disease usually appear in areas of the brain associated with olfactory and memory before spreading to other regions, but it isn’t clear whether or not this damage is what compromises a person’s ability to smell.

The study comes at an interesting time as scientists study the COVID-related loss of smell — according to NBC News,

, which amounts to about

It’s been found that s

Does loss of smell mean you have Alzheimer’s?

The University of Chicago team set out to discover if it was possible to detect alterations in the brain that correlate to the loss of smell and cognitive function.

“Our idea was that people with a rapidly declining sense of smell over time would be in worse shape — and more likely to have brain problems and even Alzheimer’s itself — than people who were slowly declining or maintaining a normal sense of smell,” said Rachel Pacyna, lead author of the study and a fourth-year medical student at the University of Chicago Pritzker School of Medicine.