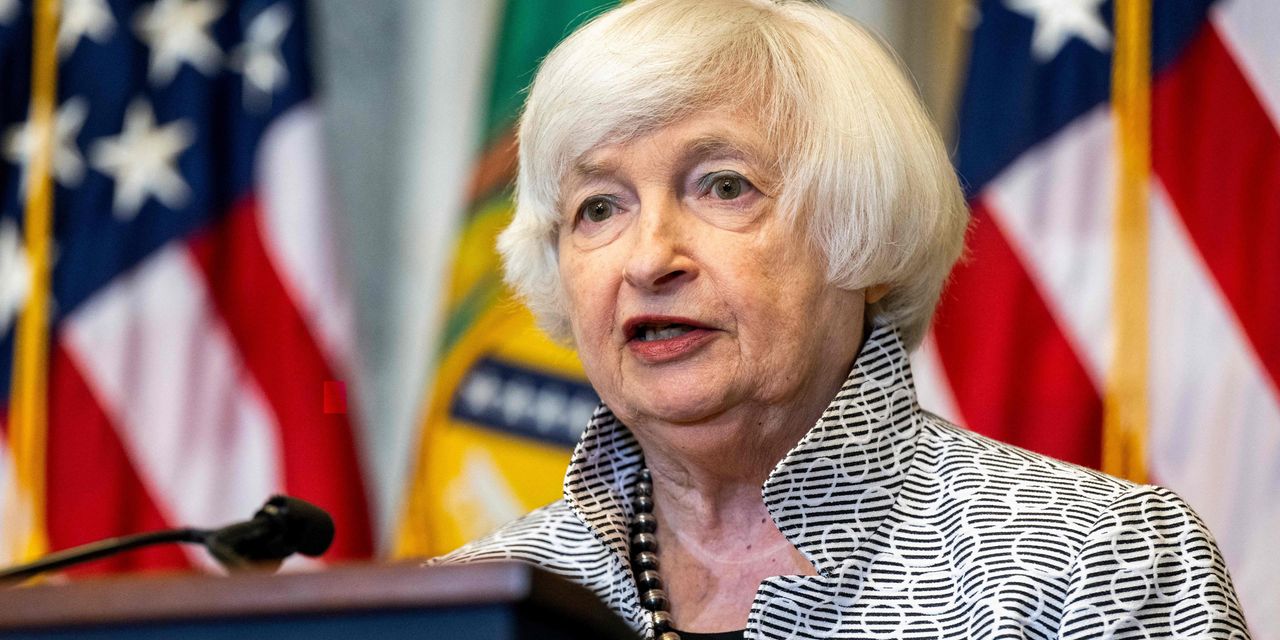 As the Internal Revenue Service prepares to spend its $80 billion gift, Treasury Secretary Janet Yellen is working on global tax rules that would require a global revenue service. The overwhelmingly complex plan, which includes the global minimum tax, amounts to a new global tax code.

Imagine if California and other left-wing states conspired to require every state to impose high taxes. States attracting companies with low tax rates make it harder for other states to increase taxes and spending. Under the conspiracy, if, say, Florida, refused to comply, the other states would tax companies on their income earned in Florida to make up the difference. Fortunately, the Supreme Court would strike down such a scheme because the U.S. Constitution forbids a state to tax income earned elsewhere.