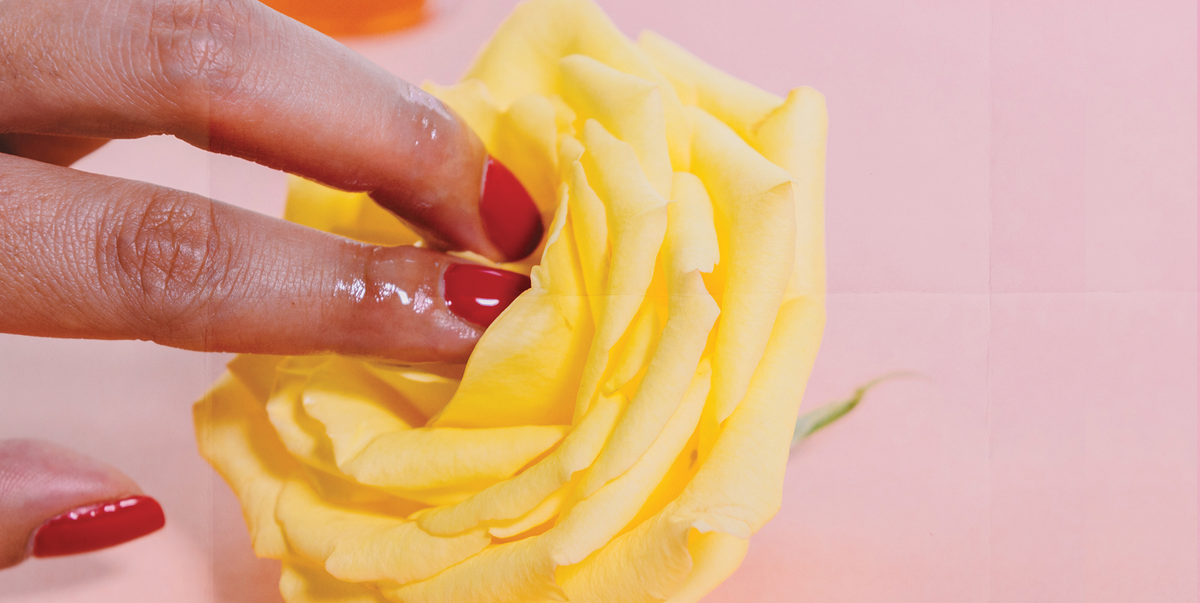 That knowledge, she says, gets you one step closer to closing the “pleasure gap,” or the orgasm disparity that exists between men and women.

So if you get all that and more from one toe-curling solo session between the sheets, why don’t more women report masturbating regularly? One widely cited sexual diversity study from 2015 by Indiana University’s School of Public Health found that less than half of the women surveyed reported having masturbated in the previous month. Part of that, Stewart says, is thanks to the stigma that pervades female sexuality within our very patriarchal culture. Women and those socialized as female are often objectified and stripped of agency, meaning they’re less likely to think of their own pleasure as an active, vital, and accessible part of their lives.

Stewart recommends three times a week for at least 15-30 minutes each session for a minimum amount of self-love time. If that seems like too big an investment, Stewart says carving out that time just for yourself is more worth it than you may realize.

As for a maximum? The limit does not exist. At least, not really.

And while we’re on the subject…about how many toys do you own?

Do you orgasm every time?