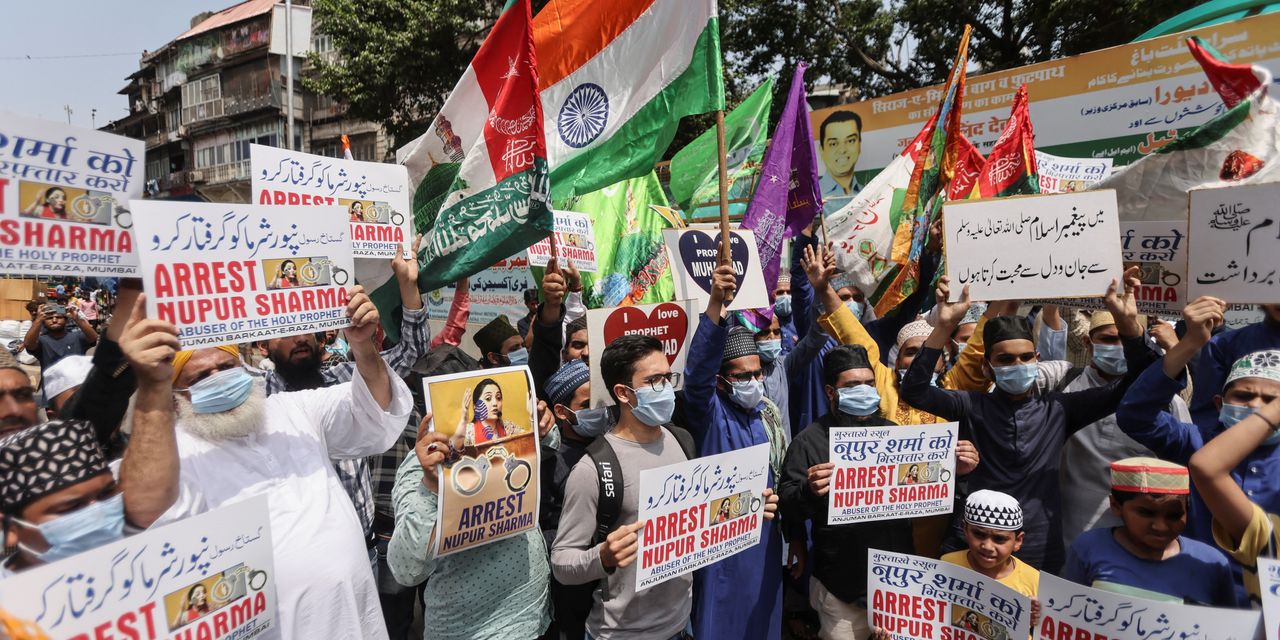 The issue’s newest incarnation: disparaging feedback BJP officeholders not too long ago made in regards to the prophet Muhammad. These remarks have angered Muslim-majority nations within the Persian Gulf and elsewhere with which India seeks nearer diplomatic relations.