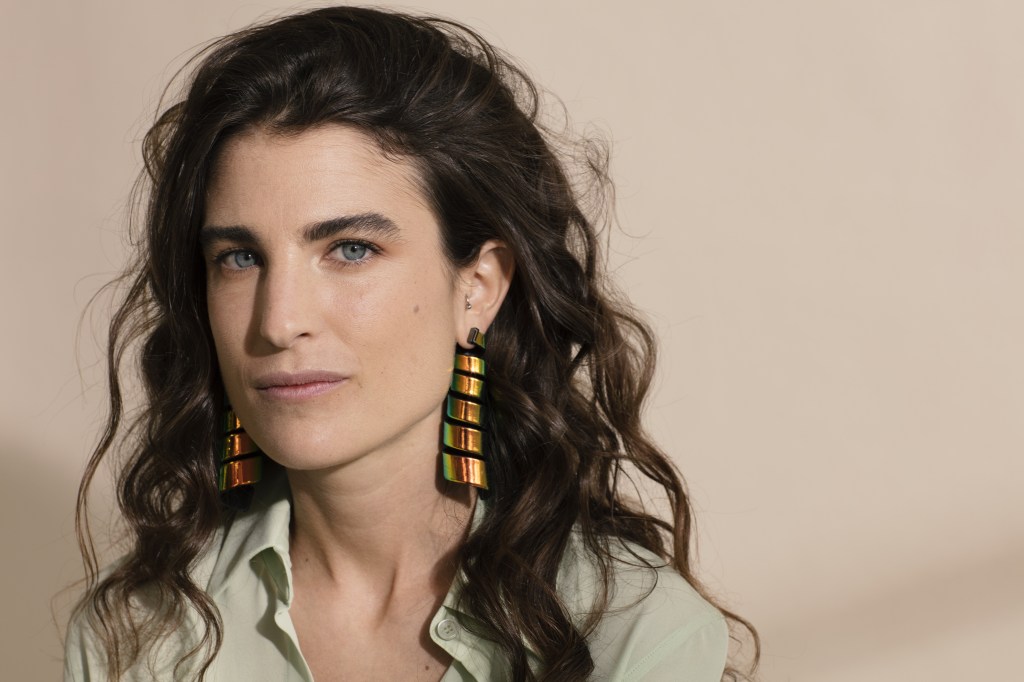 BIDDERS ABOUND: Consumers’ interest in luxury accessories have helped many European houses weather the pandemic, and auction houses are increasingly on board with that strateg, too.

Along with ringing up sales, Christie’s and Sotheby’s are using handbags and jewelry to attract younger clients, many of whom are more at ease with buying resale than their older auction-goers. Christie’s recently reeled in a hearty percentage of Millennial collectors with its first handbags and accessories auction in Italy.

Fifty-three percent of the new registrants to the sale fell into that category. When all was said and done, the auction house generated more than $2.4 in sales. Bidders from 39 countries vied for the selection, which included the largest single owner collection of Hermès that had ever been served up by the auction house.

Billed as “Inside the Orange Box: A Lifetime of Collecting, Property from an Important European Collector,” the auction registered a sell-through rate of 99 percent. One standout item was a 2010 denim and black Evercalf leather Shadow Birkin 40 customized by Petit H that went for $65,871. That was a pretty hefty winning bid, considering the opening estimate range of 10,000 euros to 12,000 euros.

The Shadow Birkin first debuted in 2009, thanks to Jean Paul Gaultier, who served as Hermès’ creative director from 2003 to 2010. The style has a trompe-l’oeil effect and is the only Birkin to be different from the traditional structure.

Another bag that was created during the designer’s tenure with the French luxury house, an Osier Picnic Kelly 35, which was first introduced in 2011, sold at auction for $46,110. And a limited-edition natural sable butter leather Sellier Kelly 40 fetched $42,157 — well above the pre-sale estimate of 6,000 to 8,000 euros.

All in all, Christie’s Rachel Koffsky, international head of handbags at Christie’s, said the “historic sale” achieved more than 200 percent of the low estimate. Koffsky, who was promoted to that role earlier this month, also works as an auctioneer. In an interview with WWD a few weeks ago, she noted how supply chain issues and factory closures have prompted some to look at the secondary market for options, including some clients who are doing so for the first time. In addition, Gen Zers are very comfortable buying and selling on the secondary market, and are leading the interest in resale.

And Lucile Andreani, head of handbags at Christie’s EMEA, said the sale’s results “demonstrate the strength of the market and the international network of collectors.”

Given the global interest in accessories — vintage and new — Sotheby’s has recruited a designer with an acclaimed Italian pedigree — Maria Sole Ferragamo — to be the guest curator for the Luxury Edit this fall. Aside from being one of the granddaughters of Salvatore Ferragamo, she is the founder and director of the sustainable jewelry company SO-LE Studio. The company’s creative operations are rooted in Milan and production is based in Florence. Relying on leftover materials, Ferragamo reinterprets them as one-of-a-kind pieces in new finishings and shades.

Her sustainable jewelry studio will be gaining some major exposure through the alliance with Sotheby’s. The auction house wants to approach the next generation by highlighting sustainability at a lower price point level, according to a SO-LE Studio spokeswoman. The sale will be followed by events in London, New York and Paris in September. SO-LE Studio will be creating capsule collections of pieces inspired by each of these three cities that will be displayed at the events and then sold online via Ferragamo’s site.