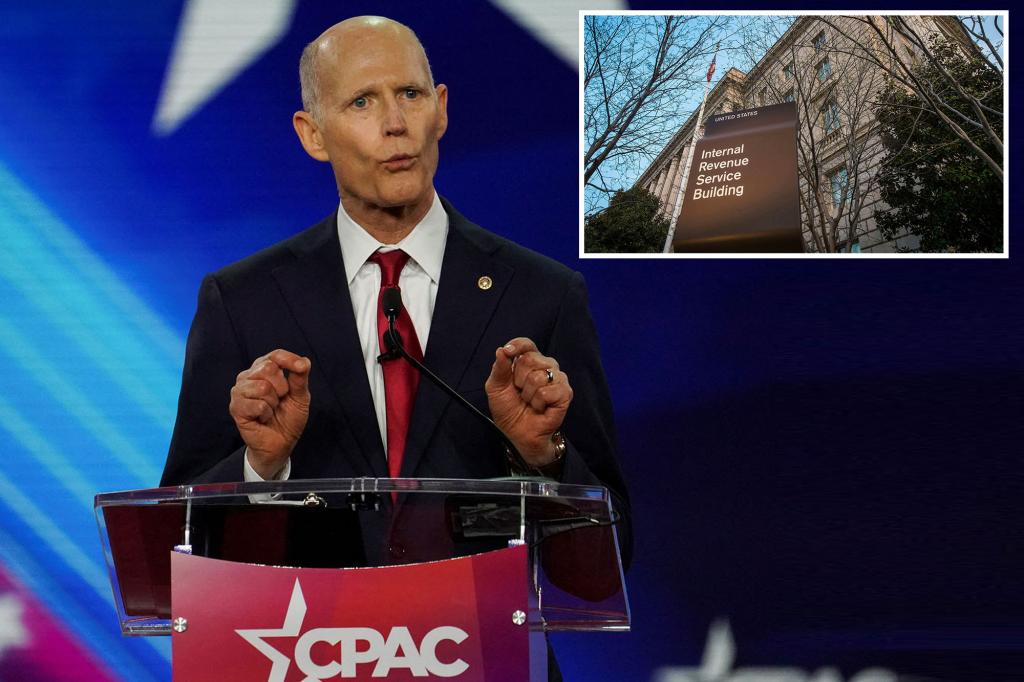 Florida Sen. Rick Scott has a message for job-seekers thinking of applying for work at the Internal Revenue Service: Don’t bother.

The Republican lawmaker penned an open letter on LinkedIn vowing that his party will roll back the hiring of 87,000 new tax collection agents for the IRS that was a key provision of the Inflation Reduction Act, which was signed into law by President Biden on Tuesday.

The hiring of new agents is part of an $80 billion investment in the agency, which the Democrats say is necessary in order to boost tax collection from the wealthiest Americans.

But Scott is telling prospective IRS employees not to get too comfortable in their new jobs.

“These new positions at the IRS will not offer you the long-term job stability you may expect from a position with the federal government,” Scott wrote in a letter that he posted on LinkedIn.

“Put another way: this will be a short-term gig.”

Scott predicted the GOP will assume control of both chambers of Congress next year, though any changes to the Inflation Reduction Act would have to wait until at least 2025 — and that’s only if Biden loses re-election or a Democratic candidate fails to win the White House.

“I can promise you that we will immediately do everything in our power to defund this insane and unwarranted expansion of government into the lives of the American people,” Scott wrote.

The senator mentioned a recent ad for a job that required an IRS agent to be armed and “willing to use deadly force” if necessary.

“The IRS is making it very clear that you not only need to be ready to audit and investigate your fellow hardworking Americans, your neighbors and friends,” Scott wrote.

“You need to be ready and, to use the IRS’s words, willing, to kill them.”

Scott vowed that the “Democrats’ plan to defund the actual police and create an IRS super-police force will not be tolerated by the American people.”

Critics of the newly signed legislation warn that small business owners and middle class taxpayers will have to bear the brunt of the new tax hikes that are required to fund climate initiatives and other provisions of the law.

The nonpartisan Congressional Budget Office released an analysis that estimated that those earning less than $400,000 — the tax bracket that Biden vowed would not be penalized — would pay an estimated $20 billion more in taxes over the next decade as a result of the legislation.