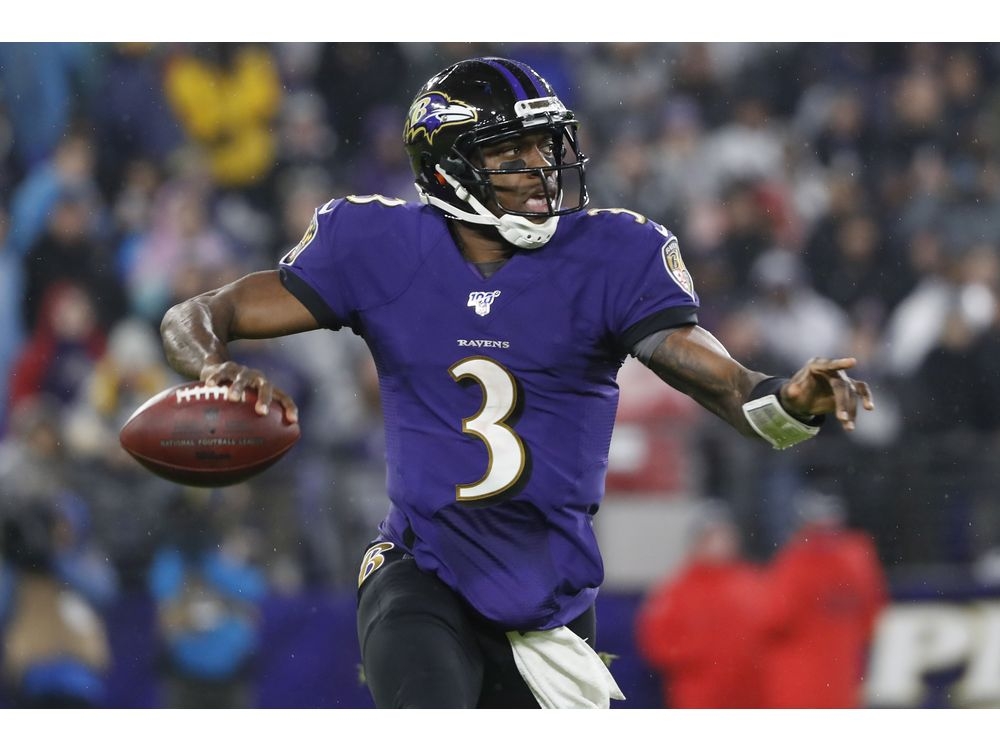 The wife of a former NFL quarterback knows something women sliding into her husband’s direct messages on social media do not: She is in charge of the account and sees all the messages.

Grete Griffin, the wife of Robert Griffin III, a former Heisman Trophy winner, went on TikTok to call out the “thirsty women” who attempted to complete a pass on RGIII, according to the New York Post.

“Thirsty women in my husbands DM’s not knowing I run his social media,” Grete wrote alongside the clip, in which she mouthes the words to Lady Gaga’s Paparazzi.

The Griffins have been married since 2018 and the former quarterback supported his wife, commenting: “You the best!!!” he wrote.