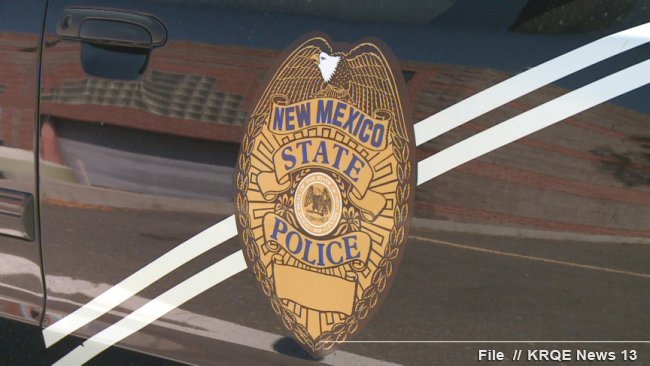 NEW MEXICO (KRQE) – New Mexico State Police are investigating a fatal crash July 30, on U.S. Highway 70, east of Las Cruces. The single vehicle rollover took the life a woman, who was a passenger in the vehicle.

Police say a 2002 Chevrolet truck was going west on U.S. 70 approaching the Nasa Rd. off ramp when the rear passenger tire blew out, causing the truck to roll. The passenger in the truck, 25-year-old Odalis Aguilar Hernandez was taken to hospital where she died from her injuries.

NMSP only identified the driver of the truck as a 27-year-old male. He survived the crash and was treated by emergency medical personnel on the scene. Officials say alcohol does appear to be a factor in the crash and seatbelts appear to have been worn.