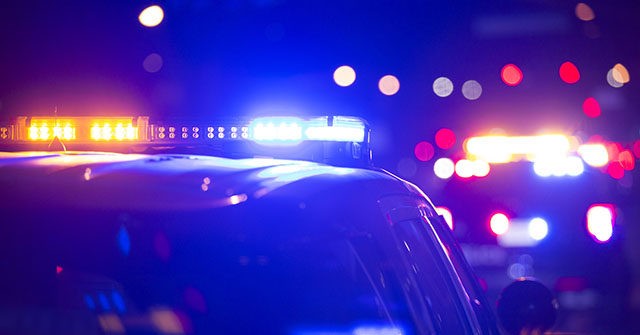 Nashville Metro police, detectives, and hazardous device units were called in on Monday evening to investigate a bomb threat that was later determined to be a sex toy.

Police received a report at around 7:30 p.m. and responded to a towing company on Cornelia Court regarding what was believed to be a potentially explosive device, according to an arrest affidavit cited by WSMV.

Before the threat, Roxanna Copeland, 60, had been harassing her ex-husband and his fiancée, threatening to put them both in jail earlier that day at a tow yard.

She then called him later that afternoon and threatened the couple again, saying, “I’m gonna blow y’all up.”

At around 6:30 p.m., Copeland was captured on surveillance video driving to the tow yard and throwing a bag out her window into the tow yard, police noted.

Fearful over the threat she had made that afternoon and what was potentially inside the bag, the couple called 911.

Authorities shut down the area as they engaged in a “full-fledged” investigation over the object, according to police, per WKRN. After a lengthy period of time, authorities determined that there were no explosives inside the bag but that it instead contained a sex toy.

Copeland was arrested before 11:00 p.m. and was booked into the Correction Development Center early in the morning the following day.

The suspect faces two charges of making a false report, with her bond set at $50,000. She currently remains in jail as of Tuesday evening.