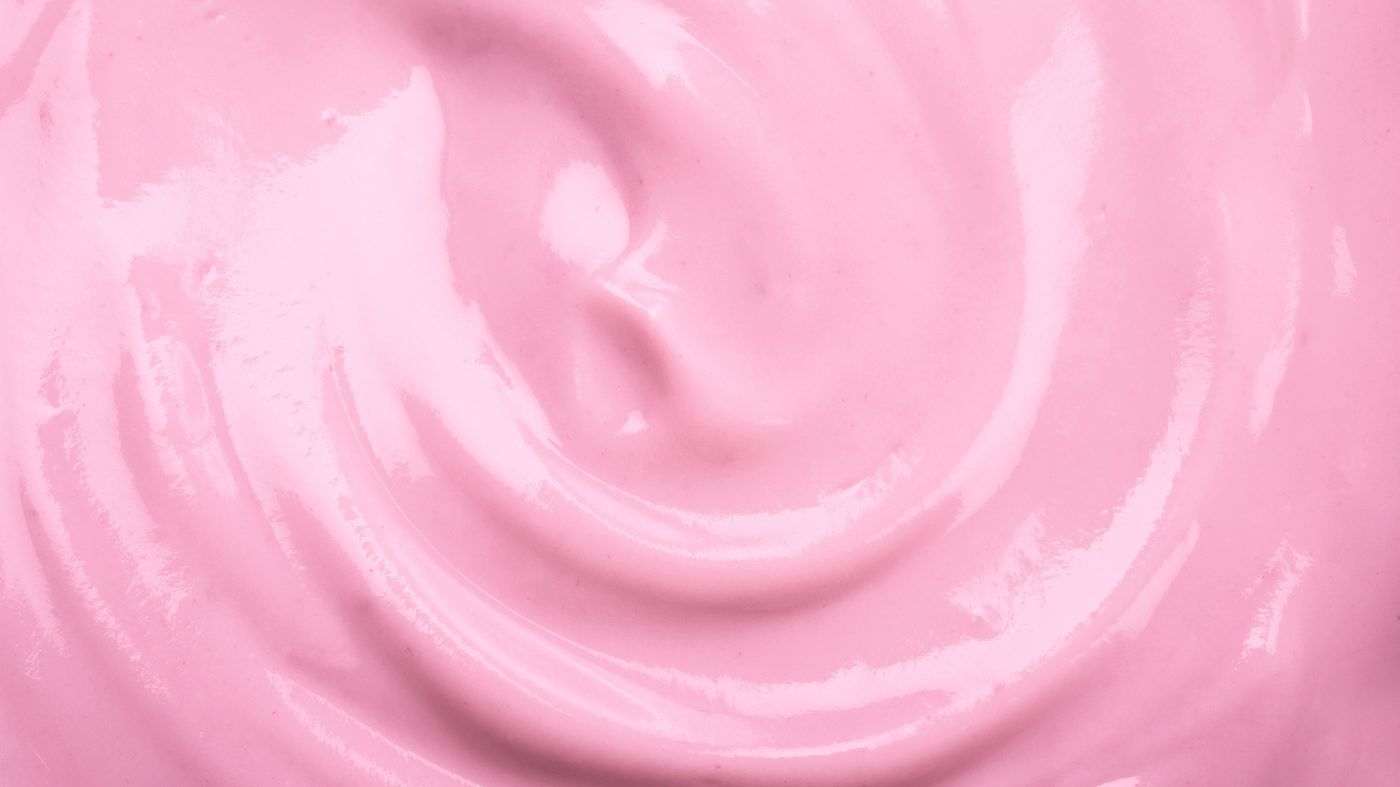 An undated video surfaced this week of Shaw responding to questions about FDA approval, which appears to highlight a misunderstanding about the needed permits.

“What do you mean FDA approved?” Shaw asked in the

screen capture of the livestream

Shortly after this video was released, and demonstrating the iron clad grip this story has on the internet’s attention, “F in FDA” began trending on Twitter. The F, of course, referring to the association’s mandate to regulate food as well as health products.

Since it is unclear when this video was taken, it’s difficult to say if regulations and food permits were sorted before the product was sold to consumers.

, home chefs can produce and sell a specified set of products to the consumer without obtaining a food permit as long as their gross sales stay under US$250,000. Barbecue sauces, ketchups, mustard, flavoured oils and garlic dips, however, fall on the”Prohibited” list, meaning FDA approval is necessary.

Despite the uproar, Shaw said she was addressing complaints and learning as she developed. New videos show her packaging the product in — what else? — a

, and making the sauce in the

. In an interview with

, Shaw also explained she had switched shipping companies since so many of the bottles had arrived damaged.