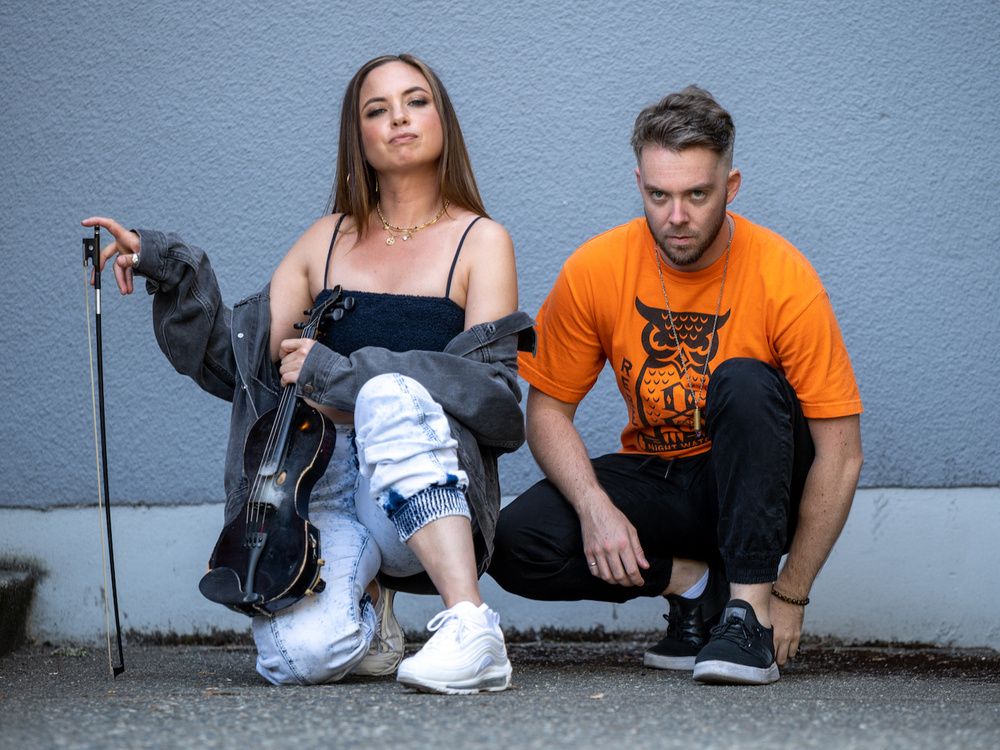 Whether you’re looking for date-night ideas, free things to do, or just something fun with the kids, you can’t go wrong with our list of events happening around Metro Vancouver between July 28-Aug. 3. Headlining this week’s picks is the 46th Annual Powell Festival.

For more ideas, click HERE for our coverage of Vancouver’s Arts scene.

Here are 5 things to do in Metro Vancouver this week:

Among this year’s headliners at the annual celebration of Japanese culture is Kytami and Phonik Ops, a violin/producer duo whose music references drum ‘n’ bass, hip-hop, and punk. Other acts include Kokoro Dance’s Barbar Bourget and Jay Hirabayashi, who will perform while accompanied by guitar-rock band Jo Passed. Nelson’s Hiromoto Ida will dance his solo piece Homecoming 2020, which is described as “a love letter to his mother, an exploration of belonging and a manifestation of the nature of cycles.” Other festival highlights include participatory dance, sumo wrestling, a walking tour, taiko drumming, and more.

The Melbourne indie-rock trio describes itself as “power emo.” Its 2016 full-length debut reached the top-40 back home and won a Best Emerging Act award at The Age Music Victoria Awards. The band is touring in support of its 2022 album, Running with the Hurricane, which features some additional guitar work by fellow Aussie Courtney Barnett. Among Camp Cope’s influences are Paul Westerberg and the Replacements — Georgia McDonald, the band’s singer and songwriter, even named one of her songs after the Replacements’ One Wink at a Time.

Violet Chachki: A Lot More Me

Crowned the Season 7 winner of Rupaul’s Drag Race, Violet Chachki is an American drag queen, burlesque performer, model, and recording artist. Onstage, the performer blends striptease, aerial acrobatics, and fetish aesthetics all while, according to a media release, “distorting the gender binary.” In 2019, New York Magazine named Chachki “one of the most powerful drag queens in America.” Singles include A Lot More Me and, with Canadian pop singer Allie X, Mistress Violet.

Windborne: Call of the Rockies

Tickets: Starting at $31 at flyovercanada.com

Footage captured in the most remote areas of the Canadian Rocky Mountains provides the visuals in the latest FlyOver Canada adventure. The multi-sensory immersive experience makes its global debut in Vancouver, where guests will experience areas that are unreachable to even to trekkers, never mind couch potatoes. Through collaboration and involvement from the Indigenous community, the flight ride includes an Indigenous perspective of the mountain range, which local First Nations revere as “The Backbone of the World.”

L.A.-based Fallah is an Iranian-American visual artist known for portraits in which the subject is veiled, masked or absent. Instead, they are represented by specific objects, cultural motifs, and artifacts in Fallah’s effort to explore themes of identity, immigration, and belongingness. This show marks Fallah’s Canadian solo exhibition.