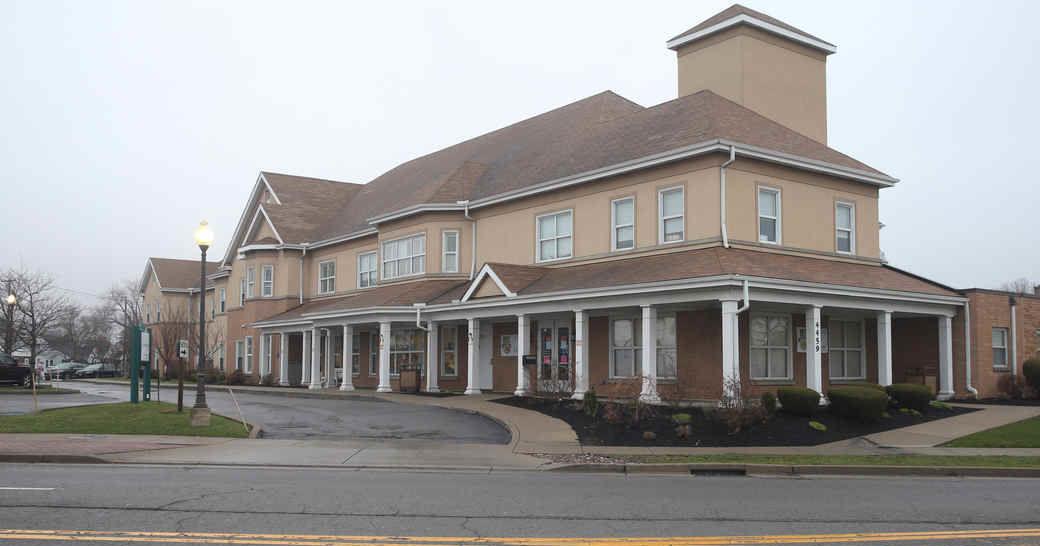 According to the Department of Justice, Elderwood submitted false claims for physical therapy, occupational therapy and speech therapy services between Aug. 1, 2013, and Dec. 31, 2018, that were “medically unnecessary.” By submitting these claims, Elderwood received larger payments than they were entitled from Medicaid, the report said.

The civil settlement stemmed from the whistleblower provision of the New York False Claims Act, in which a private party can file accusations on behalf of the U.S. government. Former Elderwood licensed practical nurse Jean Nolan, who filed the complaint, will receive 19% of the amount, according to the settlement, which amounts to $180,500 if the full sum is collected.

Chuck Hayes, Elderwood’s vice president of marketing and communications, said Tuesday that the settlement is not an admission of guilt to any of Nolan’s allegations against the company.

“Defending these types of subjective allegations of overutilization in court requires an unsustainable allocation of resources that we believe are better used to enhance resident care,” Hayes said in a statement.

The July 29 settlement revealed Elderwood must pay the federal government $837,657.15 and New York State a total of $112,342.85. Elderwood, one of the highest-rated nursing home chains in the area, provides nursing and in-patient rehabilitation services to seniors locally and regionally. Locations in Amherst, Cheektowaga, Grand Island, Hamburg, Lancaster, Liverpool, Waverly, Wheatfield and Williamsville are included in the settlement.

Nolan filed her complaint in February 2015, alleging that Elderwood at Linwood, a senior care facility on Como Park Boulevard in Lancaster, committed several illegal and fraudulent practices at the “physical expense of patients and at great cost to the government.”

Among those Nolan detailed were Elderwood’s leveraging of hospital relationships to receive more patients, as well as admitting for rehabilitation patients who did not meet Medicaid or Medicare standards.

Nolan also accused Linwood of improperly assessing patients’ conditions, with all patients initially admitted at the most expensive level treatment, a corporate policy. Instead of physicians prescribing a level of care to a patient, physical therapists often did instead, the complaint alleged, with the physicians’ approving the prescriptions.

Holding patients whose conditions improved for longer than necessary, moving patients from long-term care care to more expensive rehabilitation programs without regard for patients’ conditions, and requesting reimbursement for skilled services that did not qualify were other claims of wrongdoing that Nolan alleged.

Nolan said in the complaint that her April 29, 2014, firing came as a result of her complaints against Elderwood’s illegal practices and her refusal to engage in them.

It’s what you don’t see, smell or hear that separates Elderwood at Lancaster from poorly run nursing

Some of the Elderwood nursing homes, including those in Lancaster, Grand Island and Wheatfield, are among the highest-rated in New York State, and none of them is rated worse than average by the federal Centers for Medicare and Medicaid Services.

Elderwood at Lancaster, the facility where Nolan worked when it was called Elderwood at Linwood, is one of only 119 nursing homes out of 609 in New York State that were given the top 5 star rating.

When Dr. Jeffrey Rubin and Warren Cole bought the Elderwood nursing homes for $141 million in 2012, they kept the for-profit chain’s headquarters in Buffalo. Rubin moved from New York City to Buffalo to run the business.

Get the latest in local public safety news with this weekly email.