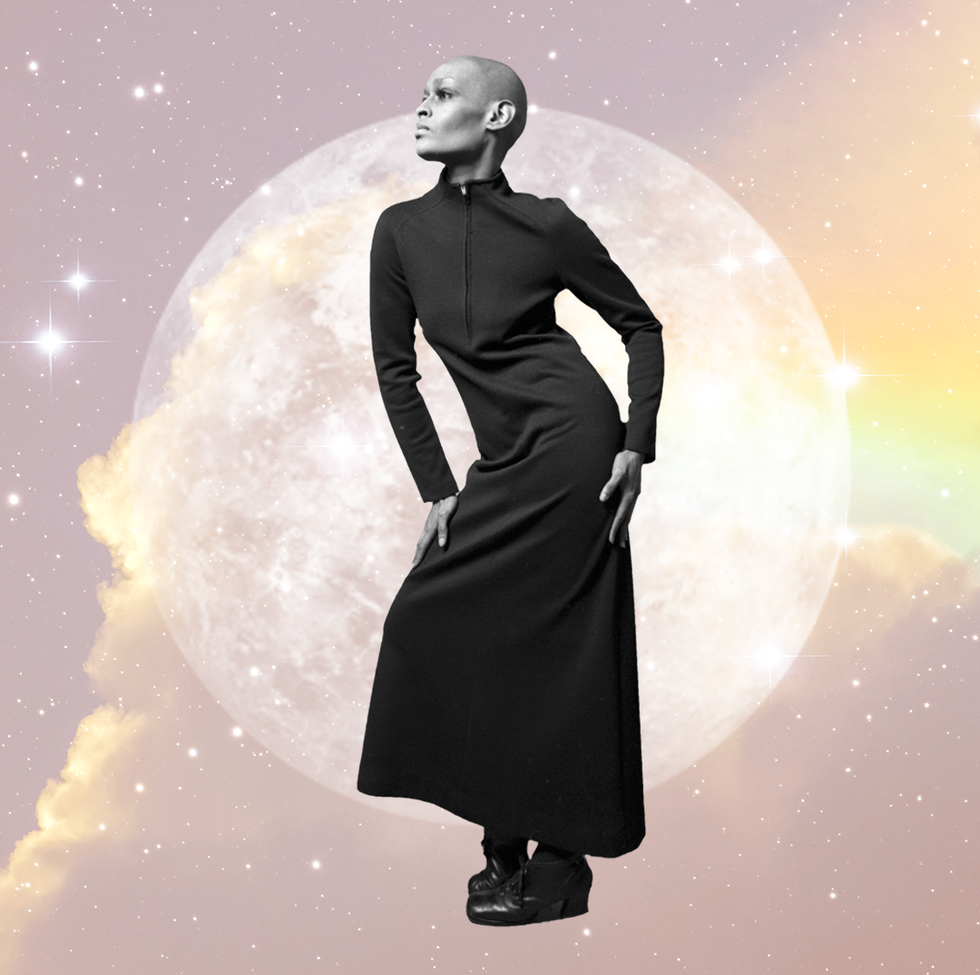 In astrology, the 12 zodiac signs are divided up into four elements: fire, earth, air, and water. The elements are essential to all human life and cannot exist without each other. Today, we’re digging (get it?) into earth signs.

Earth signs (Taurus, Virgo, and Capricorn) are the most grounded people on the planet—you know, the ones who always keep it one hundred percent real. They’re known to be stable, pragmatic, and unwavering. If you want someone to edit your résumé or help you move, you’re calling an earth sign. They’re practical and reliable, and you can always count on them. They’re also honest, and they’ll tell you if your situationship is going nowhere. Seriously, they make the best friends. They’re slow to anger, so it takes a lot of effort to get them frustrated. But when they’re annoyed, watch out!

Even though they’re practical, earth signs are anything but boring. Sensual to the core, they love to collect material objects—especially when they’re treating themselves as a reward for all their hard work. They’re particularly in tune with their senses, which means they have delish food recs, impeccable taste in fashion, and make ah-mazing playlists. Never ones to abandon a project or relationship, they’ll keep it all going and remain friendly till the bitter end.

Their patience and artistic skills are enviable. They’ll always use their beautiful minds and high standards to work on long-term projects that require a lot of energy and commitment—but they must align with their values.

They don’t tend to be social butterflies like air signs, but earth signs are immensely loyal to those who are lucky enough to make it to their inner circle. Their POV towards friendships is “quality over quantity,” so if you’ve made it to an earth sign’s group chat, count your lucky stars!

FYI: Zodiac signs in the same element are always four signs away from each other. For earth signs, Taurus is the second sign of the zodiac, Virgo is the sixth, and Capricorn is the tenth. This placement is something astrologers call “trine,” and it brings good vibes. It also means that earth signs tend to get along with other earth signs, whether as friends, lovers, family members, or even coworkers. They just ~get~ each other, y’know? BTW, earth signs also mesh well with water signs—they’re something called “congenial elements,” which means that while they’re different, they’re a natural fit. You need both earth and water to make plants grow, after all!

Here’s what to know about the three earth signs:

Tauruses are the artists of the zodiac. They use their innate sense of beauty and sensuality to manifest their dreams, and they inspire others to do the same. They have *the best* taste in whatever they’re interested in—music, movies, wine, lipstick—and give the best recommendations. On a good day, Tauruses are persistent, hard workers, reliable, and stable. They simply get sh*t done! On a bad day, these bulls can be indulgent, lazy, possessive, jealous, and controlling. Don’t cross them, or you’ll regret it. If you’re on a Taurus’s good side, though, you’ll never be happier. All in all, they’re one of the most loyal zodiac signs out there because they will never waver in their heart or affections—although they might flirt a little with others for extra attention. Their fixed sign nature means they value commitment and can be just a little bit (okay, a lot) stubborn.

Virgos represent the analytical minds of the zodiac. They’re a mutable sign, known to be logical, practical, sensible, and reasonable. Often seen as Type A perfectionists, Virgo really just wants to do things right. They take a systematic approach to life and they value truth and justice—they use their finely tuned minds to investigate situations and decipher alibis through reason. They’re analytical, organized, and incredibly smart. Can they be a little obsessive about the tiniest details? Yes. But only because they’re trying to stay knowledgeable. Virgos’ chameleon-like mentality makes them open to change, one baby step at a time.

Capricorns are the initiators of the earth signs—they’re known to be ambitious and hardworking. They’re the bosses of the zodiac! As cardinal signs, they’re not afraid to take charge. Capricorns place an importance on control and status and have a rep for being stoic and proud. Some people even see them as cold! That’s just because they like to watch situations unfold from a distance, but they are actually extremely sensitive and reflective deep down. You just have to get past their stoic barrier before you get to see their softie side. Never one to sit by the sidelines, Capricorns take action and always complete what they begin. And contrary to astrological slander, they rarely hold a grudge.