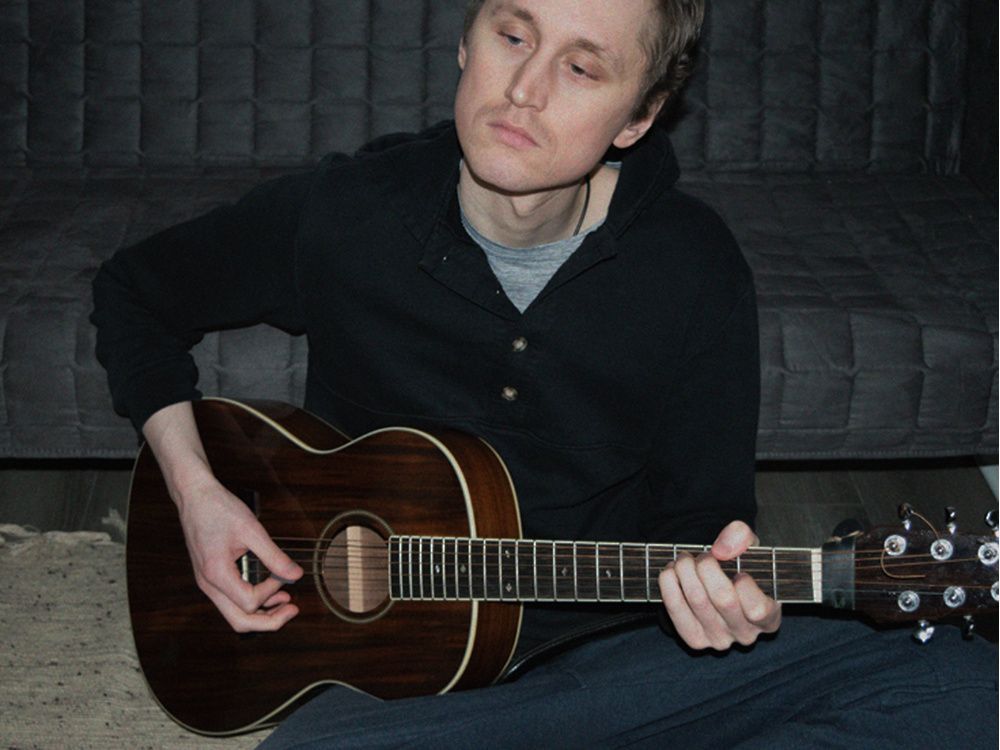 “I had hours and hours of free time and I felt the need to have my mind on something else,” Neville said in an interview, “and right away, it was not about playing for fun, it was, ‘Let’s write some songs and start processing what I’m going through as a way of coping and making sense of things.’”

He was initially reluctant to share the songs with anyone, even family members, but as the music took shape, he realized he had the makings of a decent album. On the days out of the hospital, he decided to try recording with old friend, Liam Jaeger, another former member of the Balconies who’s also a producer and recording engineer. Fleshed out with full-band instrumentation, the resulting album showcases the raw emotion of the lyrics in a melodic, alt-pop setting.

“I was very private about it. It was almost like a diary at first,” Neville said of the songwriting. “But then I started thinking about it more, and thought maybe the album could be good for other people. I feel like a lot of the support for people going through cancer is often around fighting cancer, being a warrior, being inspiring, being strong. But there are a lot of dark sides to the journey that nobody talks about much.

“I feel like that’s what I’m trying to do with this album: trying to address the real, human themes. There are still happy hopeful moments, but there’s also the depression, the fear, the anxiety, the worries. The hair falling out, the physical changes, and what happens to your body if you get a transplant. I felt like this album could help other people process the experience.”