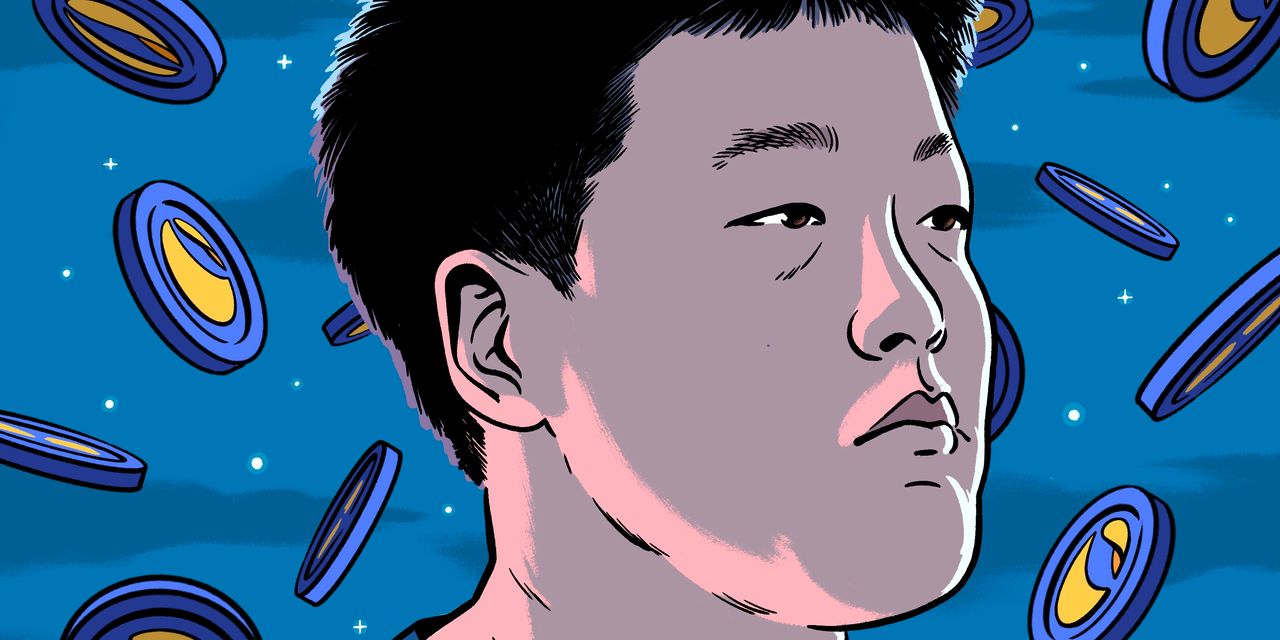 Do Kwon used swagger and a cultlike Twitter following to build a cryptocurrency empire that collapsed last month in a $40 billion crash. Now, despite angry investors, government investigations and a crypto-market downturn, the South Korean entrepreneur is attempting a comeback.

“I have great confidence in our ability to build back even stronger than we once were,” Mr. Kwon told The Wall Street Journal.