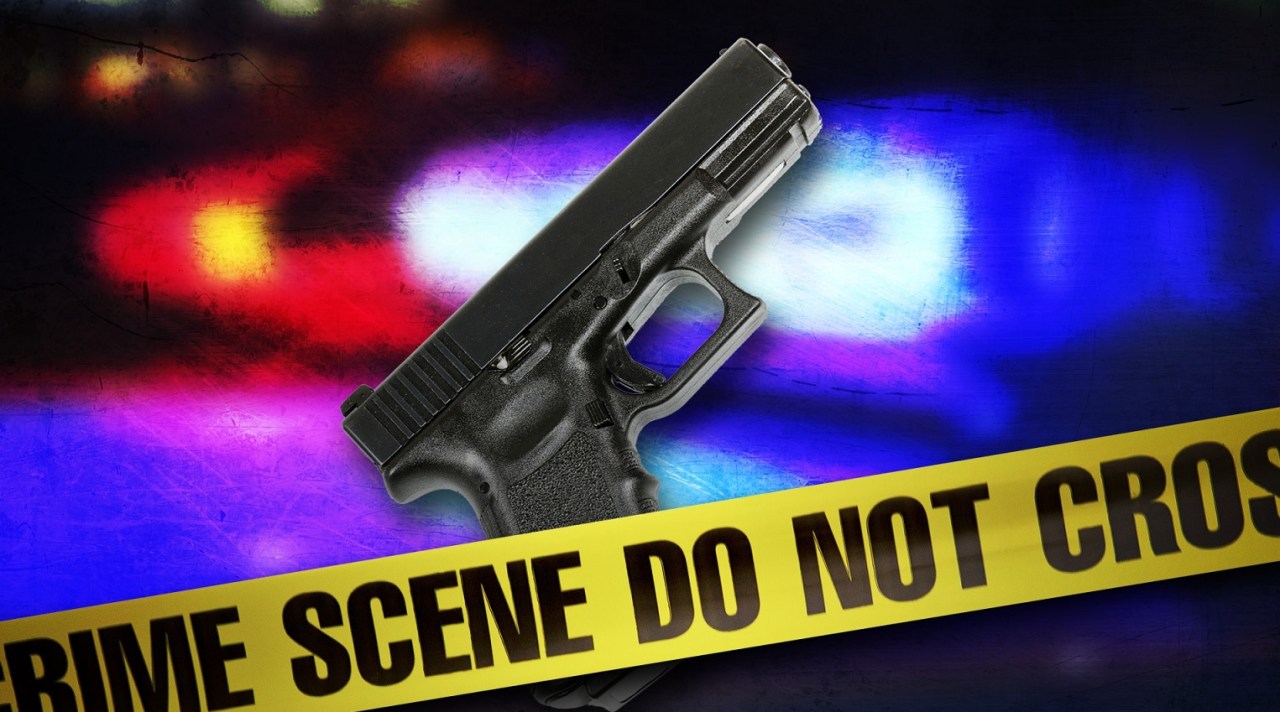 SALISBURY, N.C. (QUEEN CITY NEWS) — A person accused of confronting first responders with a knife in Rowan County Thursday night was shot and killed by a deputy, according to the Rowan County Sheriff’s Office.

Authorities said Fire and EMS crews responded to a crash involving a car hitting a tree around 8:37 p.m. on June 23 near the 200 block of Rock Springs Road in Salisbury.

When first responders got to the scene around 8:50 p.m., they reported being confronted by a suspect armed with a knife, RCSO said. They immediately called deputies for help.

The sheriff’s office said multiple units were dispatched to the scene. A deputy arrived around 8:57 p.m. and was also confronted by the person reportedly still armed with the knife.

The deputy shot and killed the suspect.

The North Carolina State Bureau of Investigation is investigating the incident.

More information is expected to be released later Friday.