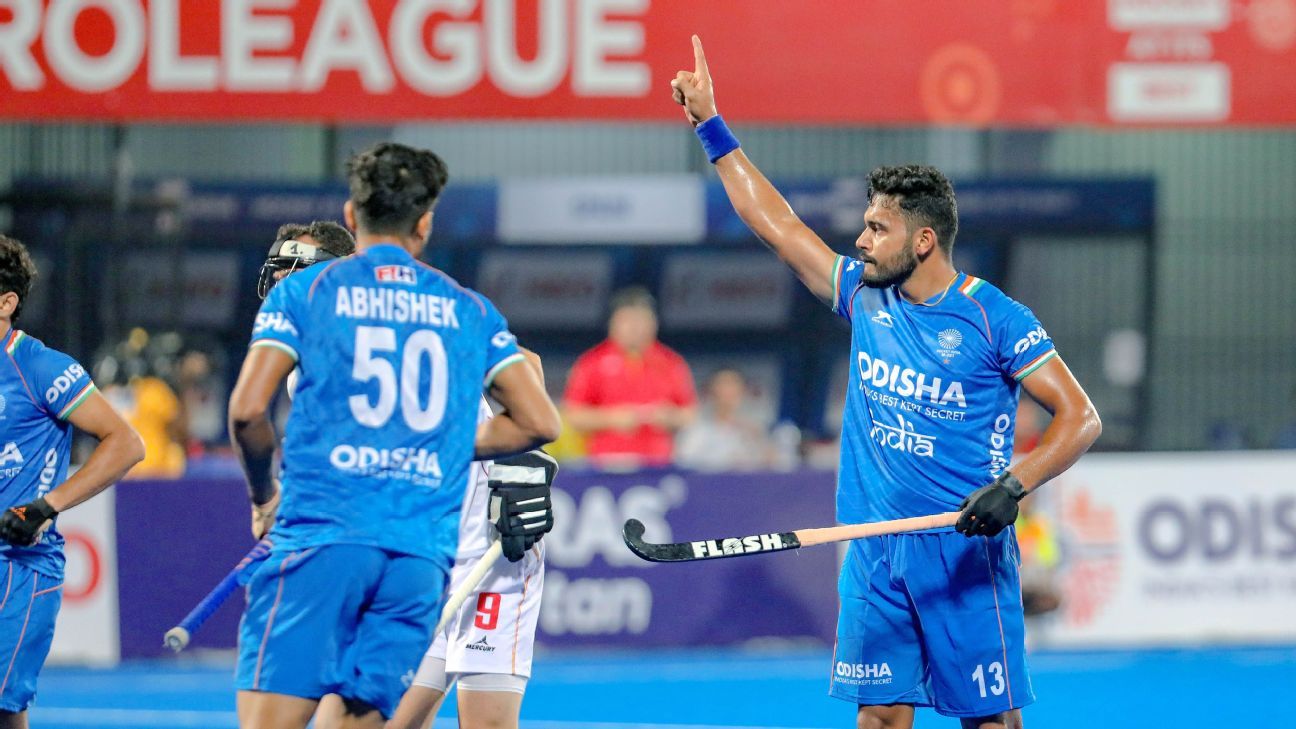 India’s women’s and men’s hockey team will open their campaign at the 2022 Commonwealth Games in Birmingham with relatively straightforward matches against Ghana on the 29th and 31st of July. Both teams should be in line to make the semifinals, after being drawn in relatively favourable pools in the competition by the International Hockey Federation on Wednesday.

While India are expected to advance even if they lose a match, they will try to finish on top of the table if they are to avoid Australia – who have never been beaten in the men’s competition and who are four times champions in the women’s category.

Their biggest obstacle in the way of that prospect will be the England side (world rank 4 among women, and world rank 7 for the men). The men play England on August 1 while the women play the hosts a day later.

While the men’s team have got the better of England in recent times – most notably at the Olympic quarterfinal, the August 2 tie will be a bit of a grudge match for the women who were beaten 4-3 in the bronze medal match of the Tokyo Olympics.

The relative ease of their draw will be tempered by the fact that India is only sending a reserve cross to the competition. The CWG is followed a little over a month later by the Asian Games – the gold medal winner of which qualifies directly for the 2024 Paris Olympics. Hence, India has decided to focus on the latter event.

“We have three teams – India senior, India A and Junior team – and we would be sending our ‘A’ teams for the CWG this year because we don’t want our main players to hit the peak just before the Asian Games, which is more important,” Hockey India had said, noting that only a 32-day gap existed between the two tournaments.

While weakened, the CWG squads sent by the India could feature the return of some old stars of the game. A few players of the Indian men’s team who had announced their retirement following India’s Olympic bronze win were named in the 33-player core group probables of the Indian squad, including drag flicker Rupinder Pal Singh, Birender Lakra, and SV Sunil.

Former captain Sardar Singh and ex-striker Deepak Thakur will also be back — albeit in a new role after they were named coaches of the Indian men’s and women’s team respectively.