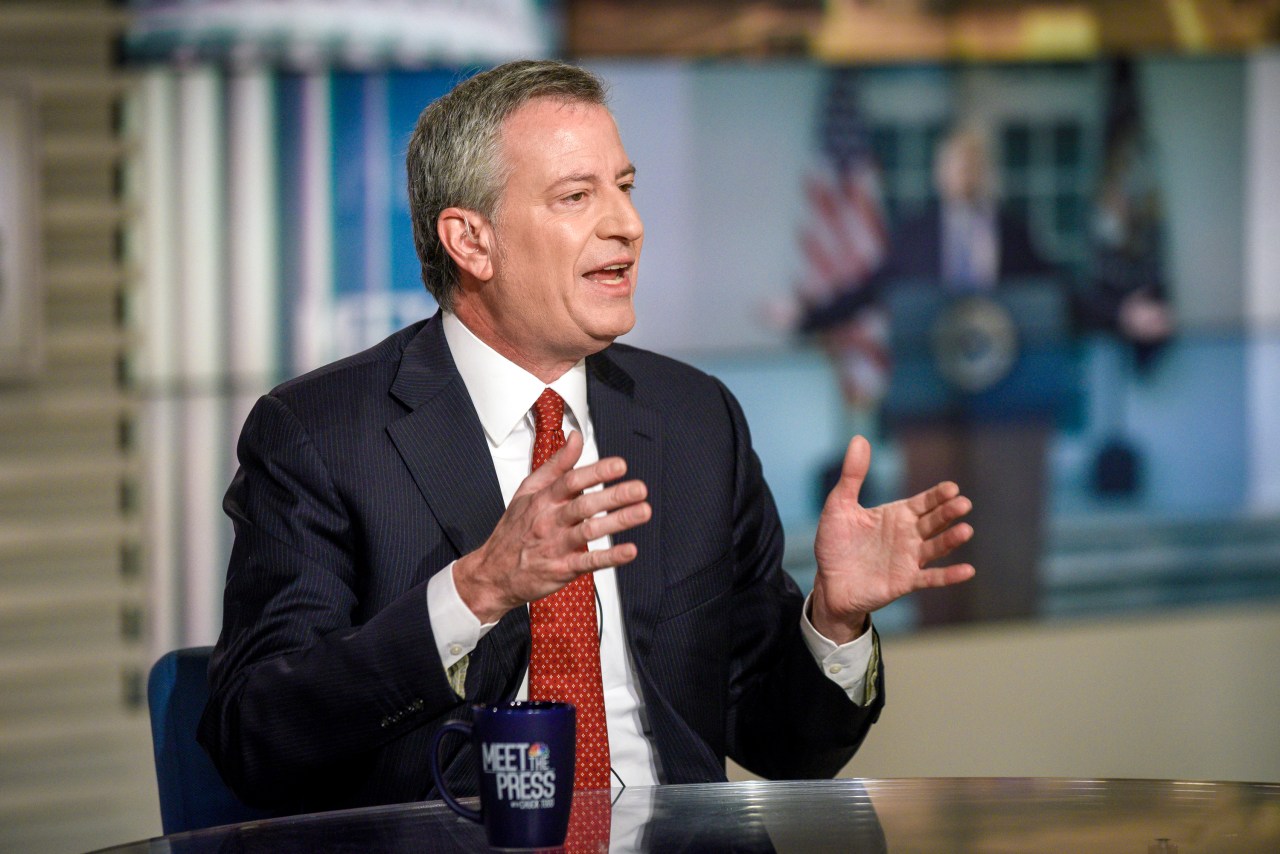 He had been running to represent New York’s 10th congressional district, which includes part of Manhattan and a swath of western Brooklyn. He announced his decision via Twitter on Tuesday.

“I could tell folks were just looking for something different, and that’s humbling,” de Blasio said.

“It was time for me to step away from electoral politics,” he added.

De Blasio joined PIX on Politics Sunday morning to discuss the congressional race, his campaign finances, and his thoughts on Mayor Eric Adams.

Watch the video player above for the full interview.