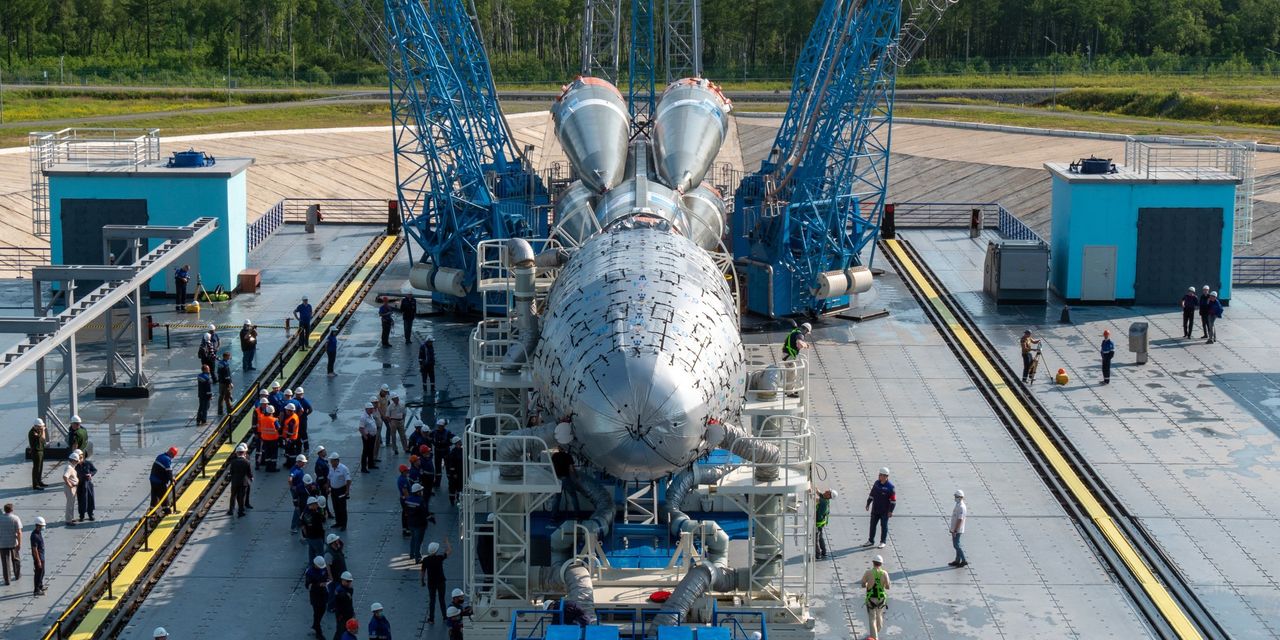 The all-share merger values OneWeb at $3.4 billion, the two companies said. Eutelsat previously had a nearly 24% stake in OneWeb. The U.K. government owns 19%. After the deal is completed, the government stake in the combined company would fall to 11%. It will retain a “special share” that provides London certain national-security assurances.