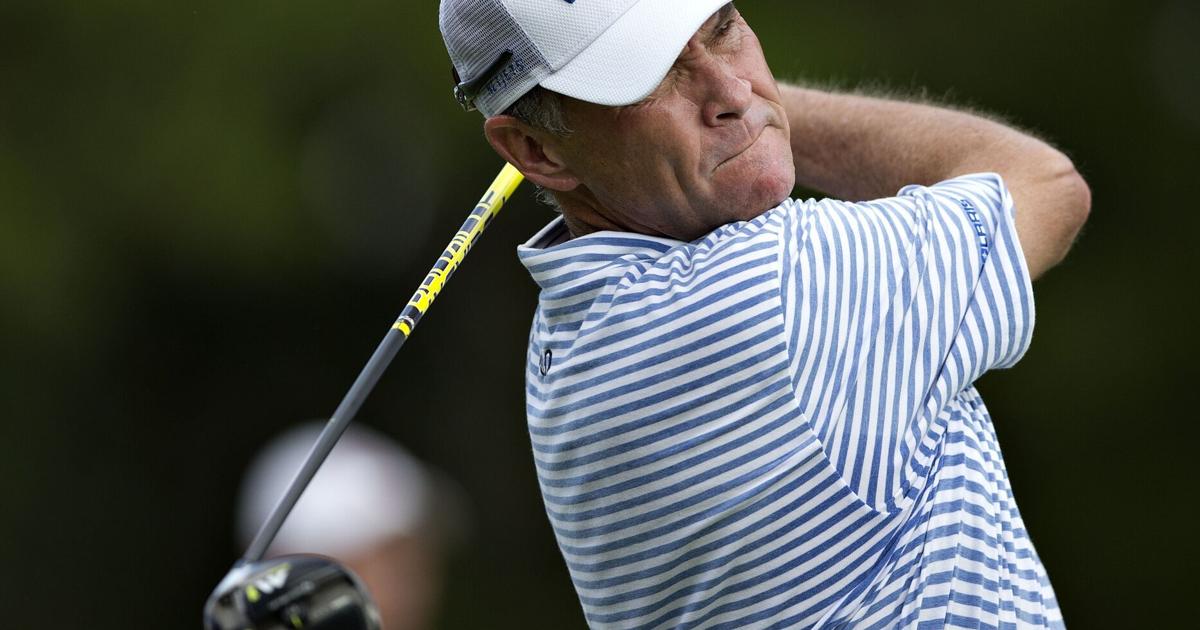 News and notes about the PGA Tour’s Wyndham Championship:

Tickets: Ticketmaster.com; all sales are online only

Davis Love on LIV Golf: ‘They’ve turned their backs on their friends’

Davis Love, the three-time Greensboro champion, was asked Tuesday whether he felt betrayed, as the U.S. Presidents Cup captain, by players who have chosen to play in LIV Golf events rather than continue PGA Tour careers. His response, according to PGATour.com:

“I told the players that I’ve talked to that have gone or thinking about going, it’s your decision, you know, and you do what’s right for you, but understand consequences. I tried to sound like my dad and I probably wasn’t very good at it. I didn’t argue. I said, look, you can do this or you can do this. You can be Tiger Woods or you can be banned from the game, take your pick.

“But understanding the consequences, you signed up for these rules. And I keep using it kind of as a joke, but I’m wearing shorts today but I can’t wear shorts on Thursday; that’s a rule. I had to commit by last Friday or I don’t get to play this week. I have to play 15 tournaments or I don’t get to vote and I don’t get my retirement money. You have rules that you have to adhere to.

Webb Simpson at the Presidents Cup

Webb Simpson will have a presence for the U.S. team at the Presidents Cup in Charlotte in September.

The Wake Forest alum will be a captain’s assistant. That is, unless he compels Love to include him in the lineup.

“I’m not counting Webb Simpson out,” Love said Tuesday, according to PGATour.com. “Webb can make a lot of birdies here and get hot in the playoffs.”

“We’re going to add a local favorite on the course, neighbor, inside course knowledge, plus one of the guys on the Tour that the players really respect,” Love said. “Obviously they respect the game, but they love him on and off the golf course, but he’s a leader in the locker room, in the team room and he’s a connection for – Fred and I don’t play a whole lot out here on the regular Tour, we’re on the Champions. So Webb’s going to be a great resource because he knows the players a lot better than us.”

Simpson, of course, welcomes the opportunity.

“When I first heard the news, it was something I was hoping for,” Simpson said. “It was a great feeling. Kind of flashbacks to when I was a kid. Davis has always been my favorite player. I got to play under him in 2012, and that was awesome. Just he’s been a part of many other teams and it’s great to have played under him and seen him be a captain. And I had the privilege of making three Presidents Cup teams and three Ryder Cup teams and I’ve learned to understand the importance of captains and assistant captains and what they do not just the week of the event, but how much work they put in leading up to the event, how many conversations they have and how much data they’re looking at.”

Get local news delivered to your inbox!