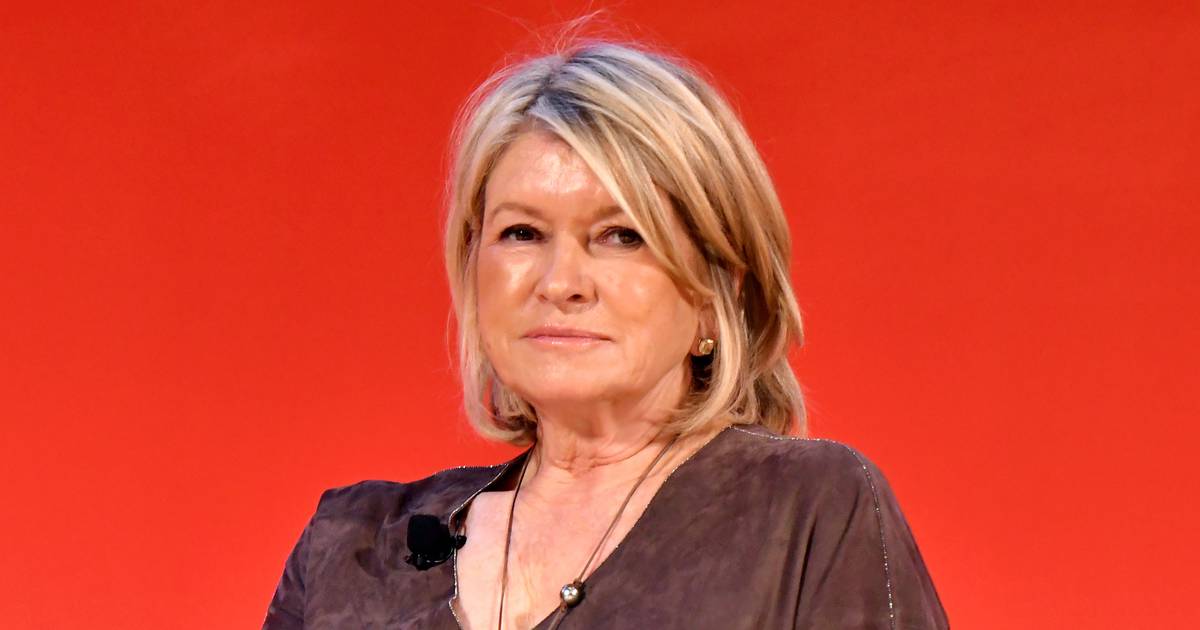 Lifestyle guru Martha Stewart claimed on Instagram that a pack of coyotes entered her yard and devoured a half-dozen of her pet birds, including a peacock name Blue Boy.

“Any solutions for getting rid of six large and aggressive coyotes who have expensive tastes when it comes to poultry,” Stewart wrote on Instagram Saturday.

The video she posted of the victimized birds while they were still alive is accompanied by the Marvin Gaye tune “Let’s Get it On.”

To prevent future bloodshed, the 80-year-old entrepreneur said she is not allowing her peafowl out of their yard and will enclose the top of that space. Stewart also claimed she has no idea how the Marvin Gaye soundtrack to her video came to be, but thinks Blue Boy would have liked it.

This isn’t the first time Stewart’s yard became a killing field. In April, she posted a message mourning the death of her cat Princess Peony, who she adopted in 2009. According to Stewart, her four dogs mistook the cat for “an interloper and killed her defenseless little self.”

Stewart said in 2021 that she had 21 birds on her Bedford, N.Y., farm. She did not specify which of her properties was the site of the coyote attack. In 2019, her website walked fans through six Stewart’s homes, which included a home in the Hamptons she reportedly sold for $16.5 million in 2021.