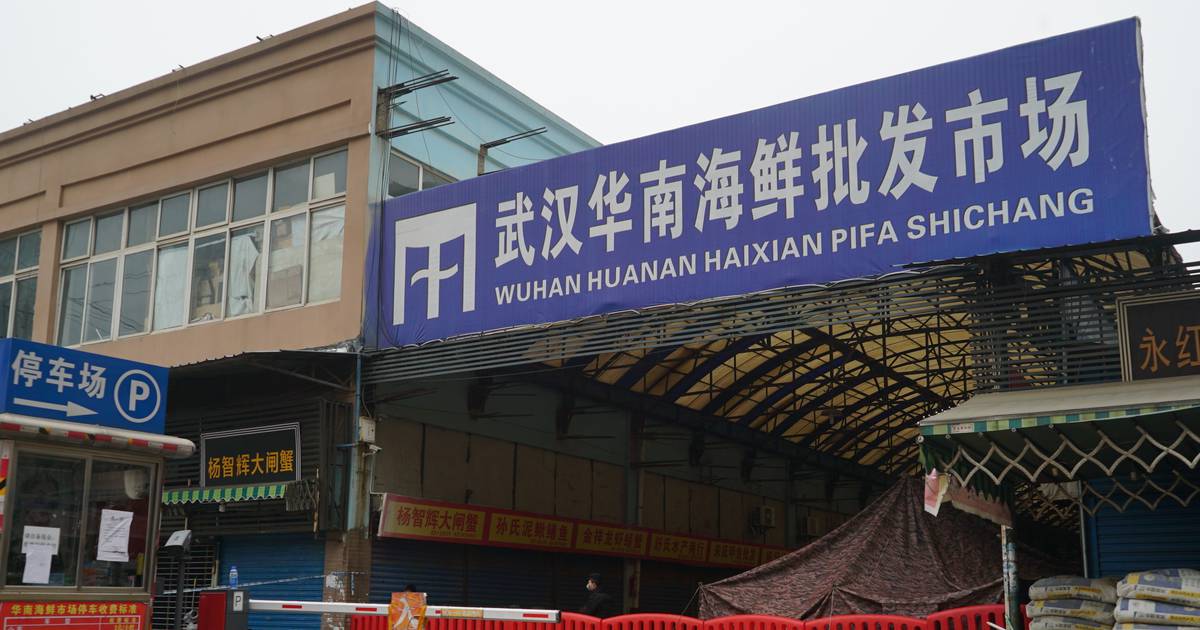 The coronavirus that has disrupted the world for almost three years came from a Wuhan market, according to two studies published Tuesday.

Both papers sought to find the origins of SARS-CoV-2, whether that meant the Huanan Seafood Market or the Wuhan Institute of Virology. Both reached the same conclusion: all the early cases were tied to the market.

“All this evidence tells us the same thing: It points right to this particular market in the middle of Wuhan,” said Kristian Andersen, co-author of one of the studies. “I was quite convinced of the lab leak myself until we dove into this very carefully and looked at it much closer.”

In the early days of the pandemic, scientists pointed to the market as the likely source for animal-to-human spread of the virus. However, people throughout the world became more suspicious as Chinese authorities refused to share data about the virus’ origins and instead pointed fingers elsewhere.

A U.S. intelligence review in mid-2021 came up empty, concluding only that SARS-CoV-2 was not designed as a bioweapon.

The two new studies were conducted separately but published the same day by the journal Science. One study, led by Michael Worobey, analyzed where early cases were reported. It found specifically that cases began in the live animal section of the market and then radiated outward.

Worobey was one of 18 scientists who called for a full examination of COVID’s origins in May 2021, leading to investigations by the U.S. and the World Health Organization.

The other study focused on the genetic makeup of the early viral cases. It found two different initial strains, dubbed lineage A and lineage B, emerged from the market around the same time. Researchers found that the two slightly different strains jumped from animals to humans because transmission was easier in the market environment.

“Now I realize it sounds like I just said that a once-in-a-generation event happened twice in short succession,” study co-author John Wertheim said.

“But once all the conditions are in place — that is a zoonotic virus capable of both human infection and human transmission that is in close proximity to humans — the barriers to spillover have been lowered such that multiple introductions, we believe, should actually be expected.”

Authors from both studies said that their work did not actively disprove the lab leak theory. However, they pointed out that any such proof of the lab leak theory would need to answer all the evidence that was shared publicly Tuesday.