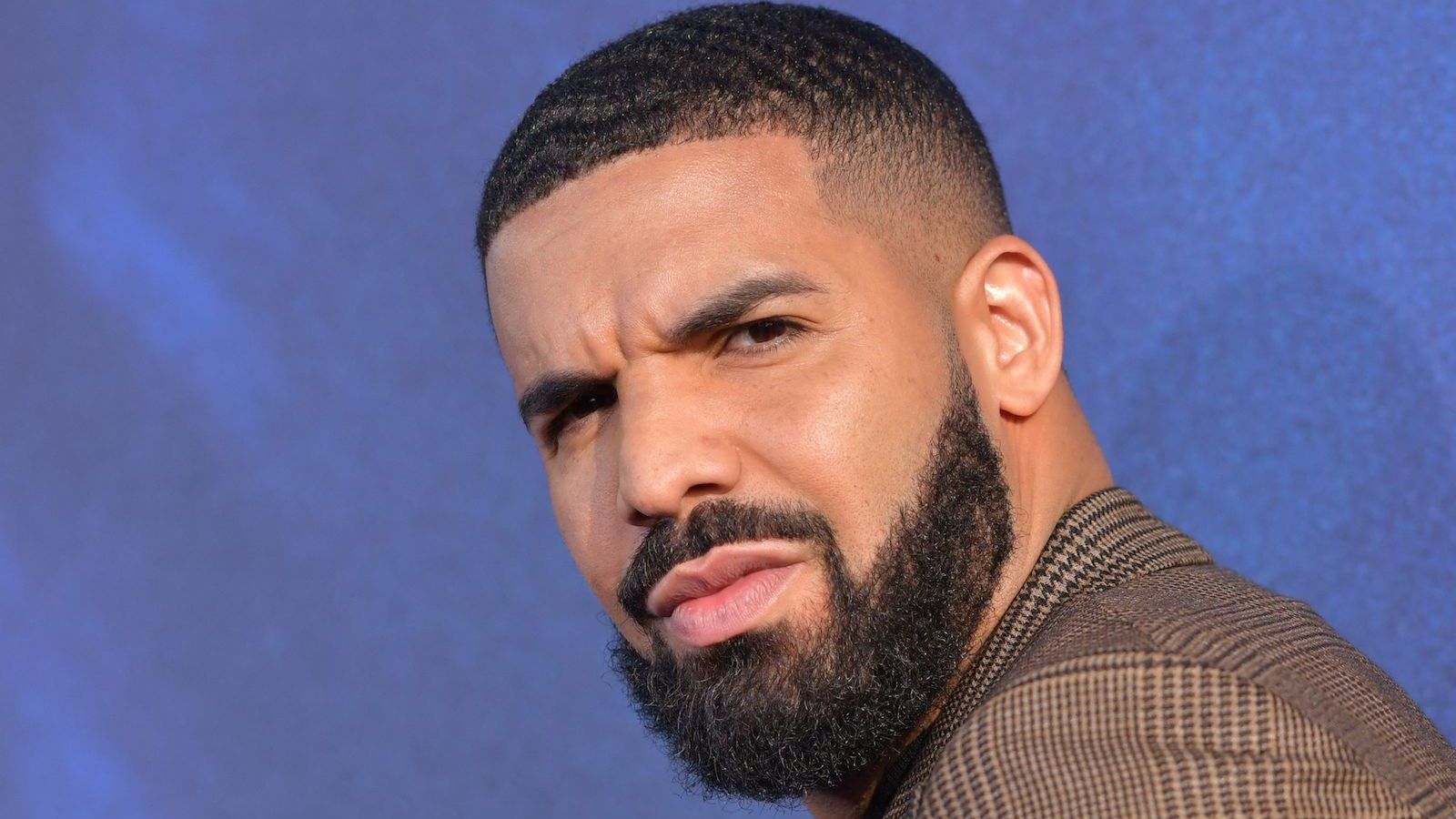 after having to postpone last night’s Young Money Reunion show in Toronto after a positive COVID-19 result, said CP24. He promised to reschedule the concert as soon as he tests negative.

No news is good news

And it seems like today is not the day to be hoping for positive news relating to COVID, with this morning’s

showing that hate crimes are on the rise, with 3,360

hate-motivated crimes in 2021 (crimes targeting religion, sexual orientation, race or ethnicity,) which is up 27 per cent from 2020 and a shocking 72 per cent in the last two years.

StatCan also reported that crime measured by the

The findings prompted the Canadian Race Relations Foundation (CRRF) to recommend that the federal government put $44 million toward a fund to support victim and survivors of hate crimes,

according to Global News

Mohammed Hashim, the executive director of the CRRF said in a statement that it wasn’t enough to “condemn” hate crimes.

“We can and must do more to help victims and communities deal with the painful aftermath,” he said in a statement.