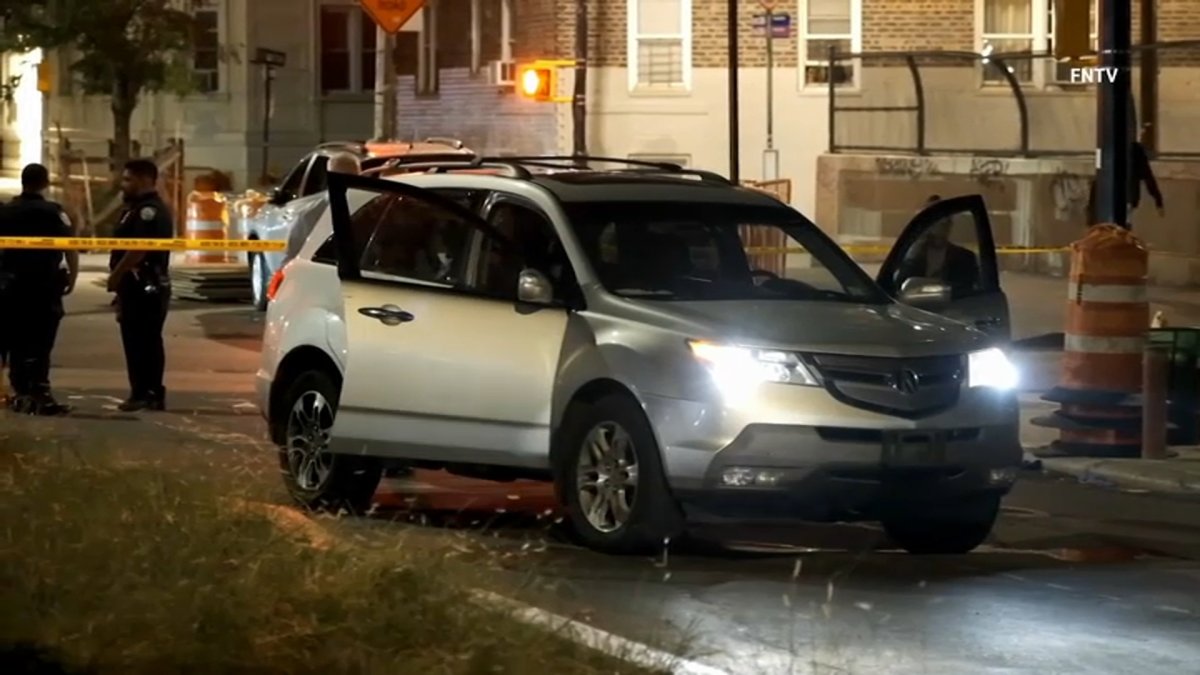 A New York City correction officer was charged with murder on Friday in the fatal shooting of an 18-year-old man in the Bronx a day earlier, an episode that may have involved a toy gun.

Officer Dion Middleton, 45, was arrested Thursday in the shooting of Raymond Chaluisant, the New York Police Department said in a statement.

Chaluisant was shot in the face around 1:30 a.m. Thursday, police said. He was taken to a hospital, where he was pronounced dead. Middleton was arrested hours later after he reported to work, according to the state attorney general’s office, which is prosecuting the case because Middleton is a law enforcement officer.

Police said a toy gun that shoots water-filled gel beads was found near the shooting scene. It was not clear whether Chaluisant had fired the toy, called a gel blaster or bead blaster. The attorney general’s office said Friday that Middleton had shot at a car in which Chaluisant was a passenger.

The police department later tweeted that bead blasters, considered a type of air rifle, are illegal in New York City.

Benny Boscio, president the Correction Officers’ Benevolent Association, the union that represents Middleton, said in a statement that Middleton fired a single shot after feeling something hit him in the back. He said the officer “felt his life was in immediate danger.”

Boscio said toy guns that don’t look like toys “remain an ongoing threat to public safety.” He added, “We will provide Officer Middleton with the best possible representation to ensure that his legal rights are protected.”

Middleton was arraigned Friday on charges of first-degree murder and first- and second-degree manslaughter before Judge Jeffrey Zimmerman. Bail was set at $1 million.

Louis Molina, the city correction commissioner, said in a statement that Middleton would be suspended without pay, “and if the charges are true, he will face the full consequences of the law and be terminated.”