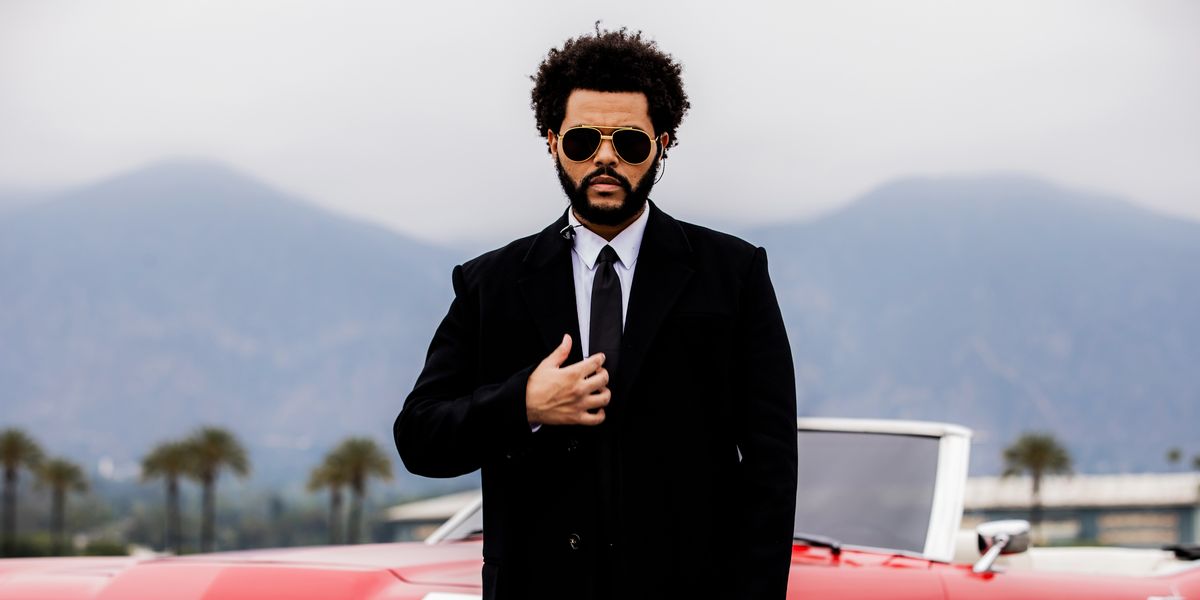 The Weeknd is officially replacing Kanye West at Coachella along with Swedish House Mafia, but apparently Abel threatened to pull out if he didn’t get the $8.5 million that Kanye West was offered. Which, reasonable TBH!

Page Six claims The Weeknd threatened to ditch the show if he didn’t take home Kanye’s previous confirmed $8 million + $500,000 production fee, with a source saying, “The Weeknd came in at short notice to take Kanye’s top spot. But Phil Anschutz [who owns the Coachella Festival through AEG Live] wanted to hold on to Kanye’s money and pay The Weeknd far less, just a few million. The festival would pocket the rest.”

Allegedly, The Weeknd’s management and Phil Anschutz’s company Goldenvoice entered “fraught negotiations” to resolve everything (which, to be clear, they did!).

“Even after Coachella announced the new lineup on Wednesday, a deal wasn’t in place for The Weeknd, who threatened to pull out at an hour’s notice if he didn’t get the same deal as Kanye,” the source said. “Finally, on Wednesday—faced with the prospect of a second headline act pulling out of Coachella at the last minute—Anschutz’s company caved and agreed to pay The Weeknd the same money.”

Glad this all worked out in the end.

Mehera Bonner
Mehera Bonner is a celebrity and entertainment news writer who enjoys Bravo and Antiques Roadshow with equal enthusiasm.