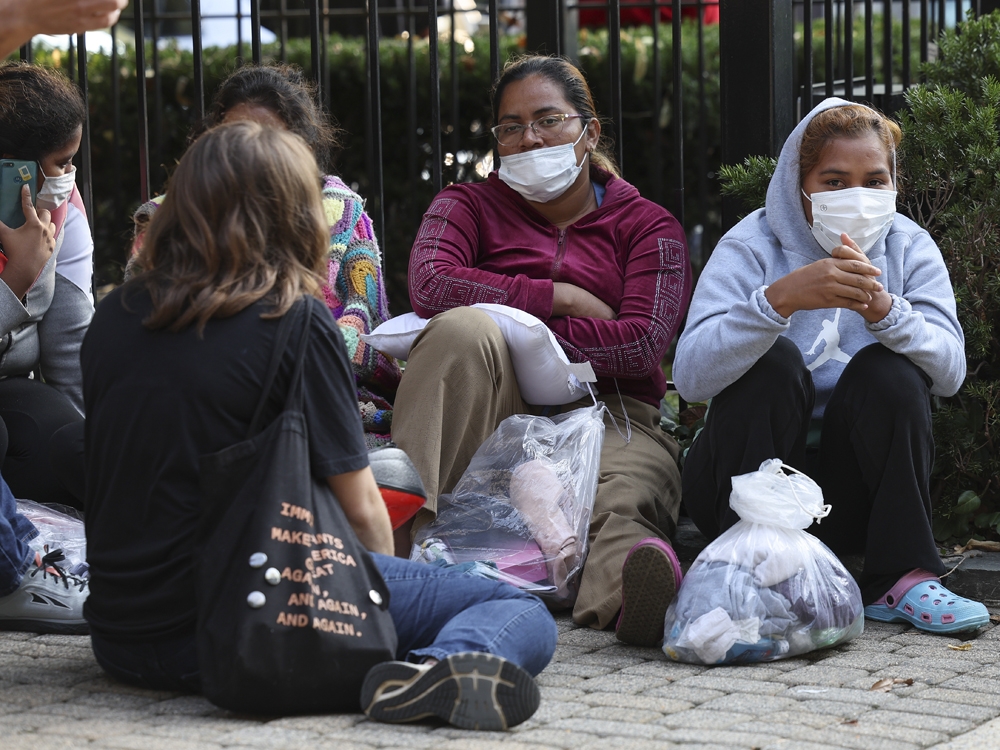 “I personally think it’s genius,” Charlamagne said during a panel on Comedy Central’s Hell of a Week, according to the Daily Mail.

“But I wish that governors like Ron DeSantis and Greg Abbott would give Democratic governors and mayors more of a heads-up,” he continued.

“Because then, that would expose the hypocrisy of the Democrats, which is, they don’t want immigrants here, either.”

The unannounced arrival of asylum seekers shocked those in NYC, where 2,500 migrants showed up by bus, in Cape Cod, where 50 migrants were flown in, and in D.C. where another busload of 50 appeared.

Panel member Angela Rye, a special correspondent for ESPN, argued that she wanted to “dig deeper into the fact that these folks who are priding themselves” on sending immigrants to places that are “not expecting them.”

She said it was a “political game” for Abbott and DeSantis, whom she called “Bible-beating Christian governors,” then went on to wonder “what kind of Christianity they’re practising.”

Author and fellow panel member Malcolm Gladwell chimed in, “How are we in a situation in our country when we’re treating people who want to come here… as props in some kind of political stunt?”

Comedian Roy Wood Jr. noted that the Democratic cities being sent migrants are the “same cities that ship out their homeless people to the outside counties,” adding that those locales “deliberately hide people already.”

Rye added that Abbott and DeSantis are “terrified” when there is a “browning of their states,” which Charlamagne agreed with.

The White House accused the governors of using the migrants, most of whom are from Venezuela, as “political pawns.”

“These were children. They were moms. They were fleeing communism. And what did Gov. DeSantis and Gov. Abbott do to them?” White House press secretary Karine Jean-Pierre said during a recent press briefing. “They used them as political pawns, treated them like chattel.”