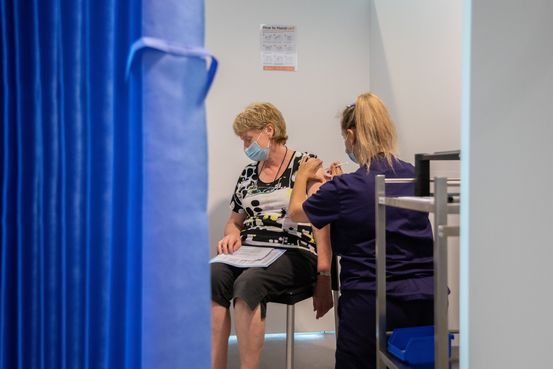 SYDNEY—“Buy now, pay later” companies battling a slowing economy and strained household budgets are increasingly turning to niche sectors to secure their futures. For Brian Shniderman, a pivot toward healthcare led to a debate over the Brazilian butt lift.

Mr. Shniderman, chief strategy officer for Australia’s Openpay Group said payment plans that allowed shoppers to pay in installments for items such as clothing can be repurposed for many common health treatments. Competitors including New York-based Splitit Payments are making a similar shift. Some are targeting education. But figuring out a new strategy is a challenge for an industry that once was among the hottest on global stock markets, but has recently seen valuations plunge as bad debts have climbed.