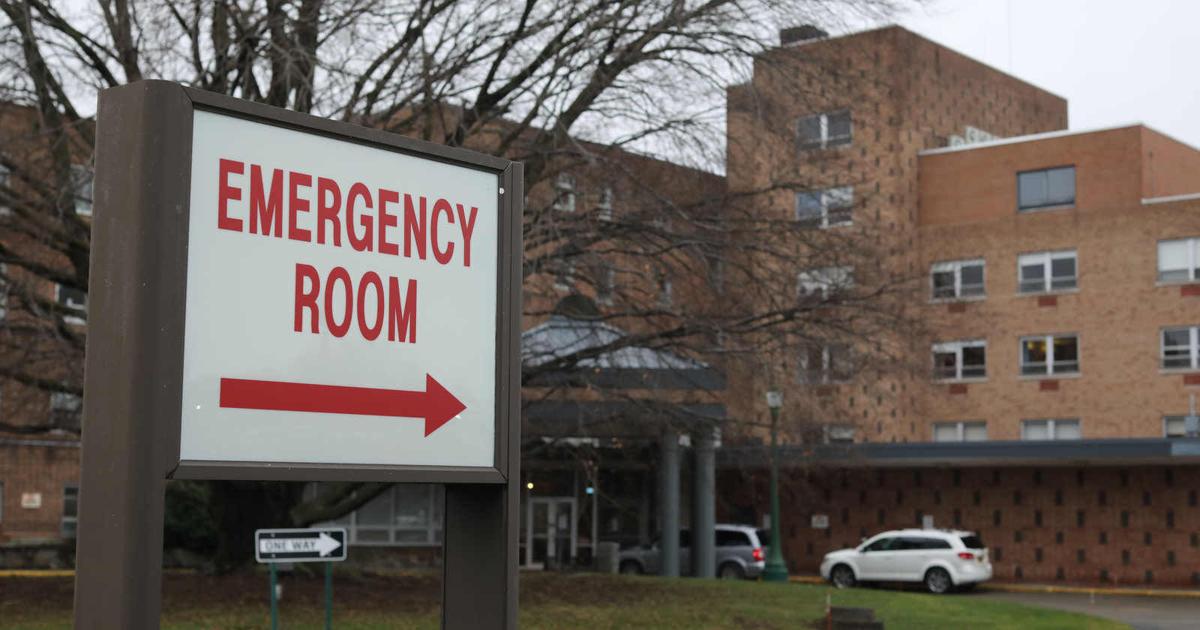 This time it’s at Brooks-TLC Hospital in Dunkirk, where Chief Operating Officer Kenneth Morris was appointed Tuesday as the facility’s new president and CEO. He is taking over from Mary LaRowe, who announced she is retiring Aug. 1 after a 36-year health care career.

LaRowe said her retirement had been planned for several months. In fact, she said she was originally planning to retire in January but she decided to stay on during the search for the new CEO of Upper Allegheny Health System, where LaRowe had served as interim CEO – on top of also leading Brooks-TLC Hospital – while the system looked for a new leader.

While Upper Allegheny is under Kaleida Health’s umbrella, Brooks-TLC also is affiliated with Kaleida via a management agreement with Western New York’s largest health system.

“Now I feel the time is right for me to retire,” LaRowe said in a statement.

The CEO change comes at a time when Brooks-TLC attempts to forge ahead with a long-delayed plan to build a $70 million hospital in Fredonia while also grappling with mounting costs from operating an aging facility during the Covid-19 pandemic. The hospital has logged a total deficit of $45 million over the last five years, reflecting the challenges of many rural health care providers.

In an interview last month, Morris said Brooks-TLC is struggling with the day-to-day challenges of managing a building that is “well past its useful life,” encountering daily maintenance issues while also trying to move its health care operation into the future.

“Those are challenges we face daily,” Morris said last month. “And obviously, at this time with staffing challenges on top of that due to the current condition of the labor force, it certainly is a challenge to manage this operation here and the old building envelope.”

The new hospital proposal in Fredonia is waiting on approvals from the state.

“We believe a new hospital is critical to northern Chautauqua County,” Goodell said. “The challenge facing Brooks reflects the fact that its financial projections show a multi-million dollar annual operating loss even with a new hospital. We are working with Brooks and other health experts to see whether these projected losses can be reduced or eliminated to ensure long-term financial viability.”

Rural hospitals have some of the lowest percentages of available staffed hospital beds in New York. Aside from operating in communities with generally lower Covid-19 vaccination rates, rural hospitals also are struggling with staffing and are trying to compete for high-priced travel nurses against the likes of their larger peers.

Morris will continue to play a major role in that effort.

He joined Brooks-TLC in 2018 as vice president of operations and, prior to that, had spent time as the director North Texas Division of Neuroscience and Baylor University Medical Center, part of Baylor Scott & White Healthcare System in Dallas.

“I’m excited and honored to become the new CEO of Brooks-TLC Hospital,” Morris said in a statement. “I look forward to continuing the excellent health care Brooks-TLC hospital has provided to the northern Chautauqua community.”

Brooks-TLC Hospital board chair Chris Lanski and Kaleida CEO Don Boyd pointed to Morris’ understanding of the hospital’s operation as allowing for a seamless transition.