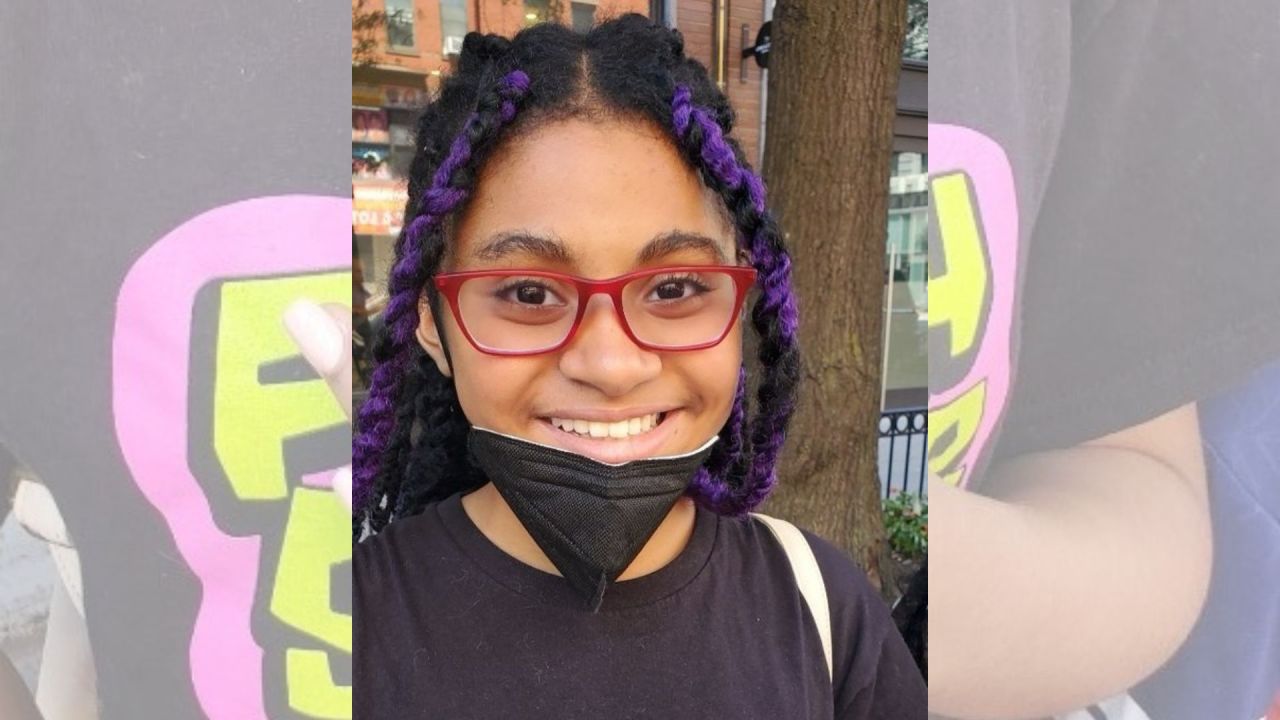 CROWN HEIGHTS, Brooklyn (PIX11) – A Brooklyn mother is frantically searching for her missing 14-year-old daughter. It’s been nearly a week since Aunisty Elliot vanished after leaving her home in Crown Heights.

Aunisty’s family has a lot of questions about where she might be, but the one thing they are certain of is that it isn’t at all like her to just disappear and not come home.

“Everyone’s been asking, ‘What happened?’ What did we do? She’s a teenager. I don’t know. She laughed, she cracked jokes, she played around. There was no indication. She wasn’t depressed. She was loved,” said Aunisty’s mother, Raquel Elliot.

Aunisty was spotted on July 27 walking away from her home on Prospect Place near Washington Avenue at 10:53 a.m., according to police.

Family and friends are now handing out flyers to everyone they can and posting her picture everywhere.

Aunisty was spending her summer days watching over her younger brother and sister so their mom could go to work.

Shortly before Aunisty disappeared, her mother said they got into an argument over Aunisty being on her computer late at night, so her mom took her computer away. When Aunisty’s younger brother and sister woke up Wednesday morning, she was already gone, officials said.

“Aunisty, if you see me, know that I love you with all my heart and soul and there is nothing you could do to make me upset … I’m worried, I’m worried,” Raquel Elliot said.

Aunisty was last seen wearing a black shirt with bright yellow and pink colors on the front highlighting the words “The Fresh Senior.” The 14-year-old has brown hair with brown eyes. She is 5 feet 5 inches tall.