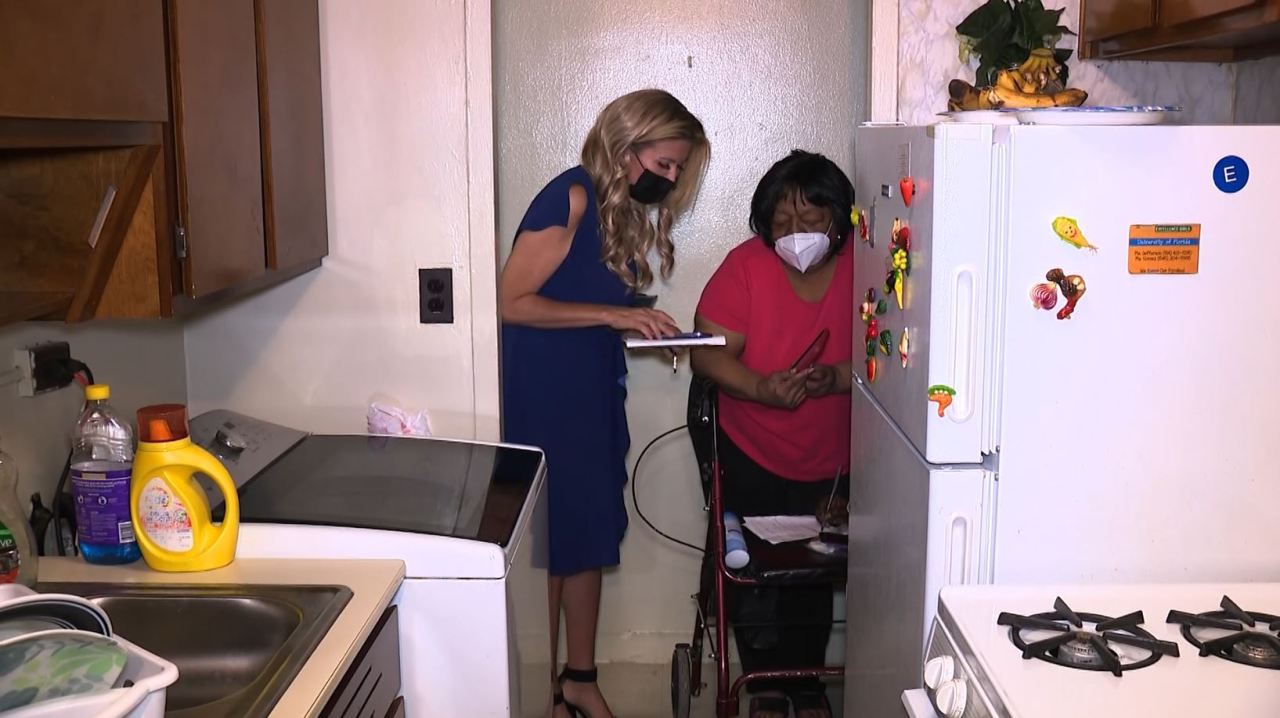 EAST NEW YORK, Brooklyn (PIX11) — Eighty-year-old Barbara Mobley is a retired traffic enforcement officer and a great-grandmother living in Brooklyn. This weekend was a nightmare for her when water suddenly came out from her bathroom and would not stop, even pouring out her front door and into the hallway.

“How many times did it flood this weekend? Three times. I called the fire department twice. They said it was fixed and it wasn’t fixed right,” Mobley said.

Mobley wants a plumber and a guarantee it will never happen again. Carol Barnes, the tenant president of the Linden Houses, said the development, which is part of a public-private partnership, is under new management and they are doing major renovations.

PIX11 News contacted the management company, called the Stanley Avenue Preservation. They sent a picture of the fixed pipe and said, “This break was the result of corroded pipe discovered during renovations and was fixed Monday. We apologize to Ms. Mobley and will reimburse her for damaged property.”