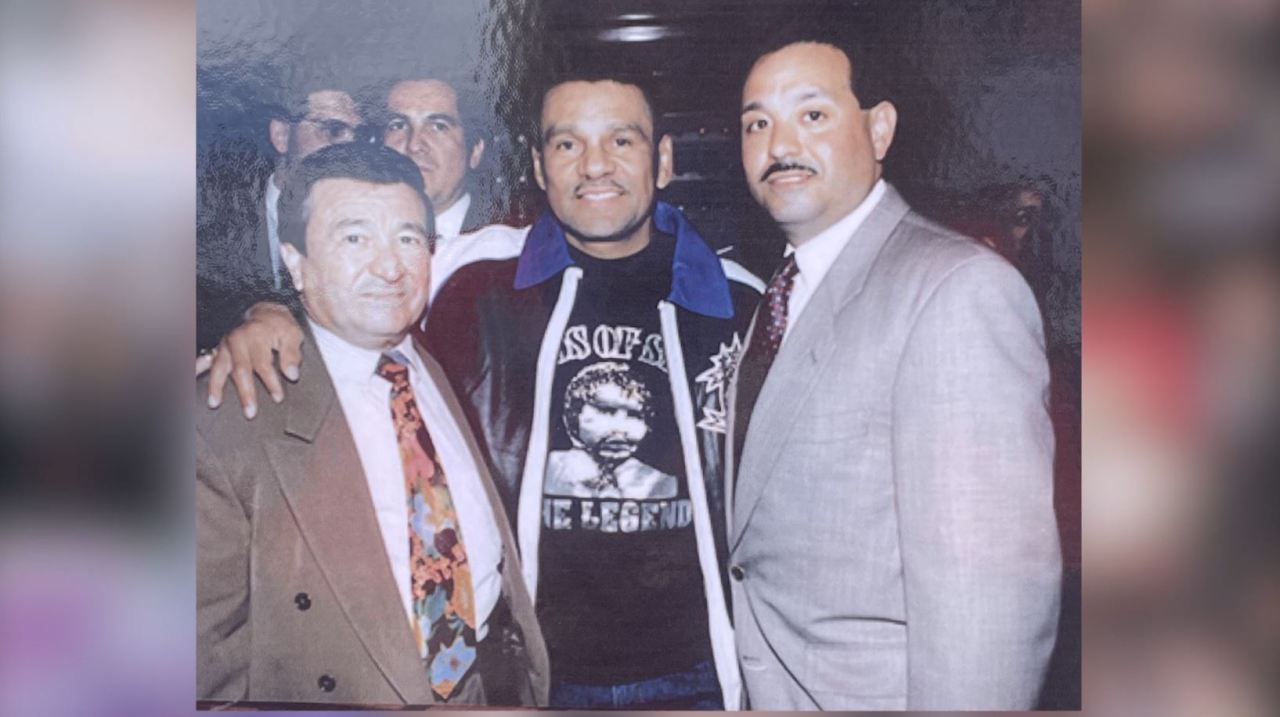 MOTT HAVEN, the Bronx (PIX11) – A trailblazer, Army veteran, boxing commissioner and community advocate, Luis E. Rios was a neighborhood legend in the Bronx. He made a difference in the sports world and in the lives of thousands of people who live there. A special street renaming was held Thursday to honor his legacy.

When you look up on the corner of Prospect Avenue and East 149th Street in Mott Haven, you will see Rios’ name. He was the former commissioner of the New York State Athletic Commission. Everyone from boxing greats to city commissioners says Rios inspired them.

“He was a man who was comfortable with himself and his service to his community,” said Fernando Ferrer, former Bronx Borough President.

“What he did for boxing, people heard around the country,” said Renaldo Snipes, a member of the New York State Boxing Hall of Fame.

“I saw people like Luis Rios do what he did and make a name for himself and for our future. He was that guy,” said media personality Anna Carbonell.

Rios was known as Uncle Lou to people who lived in the Bronx. Born in Puerto Rico, Rios moved to the Bronx in 1958. Rios’ granddaughter Alyssa Rodriguez said she would visit him in his office. He was her mentor, showing her that hard work and perseverance win no matter where you are from.

“He had respect for everyone. It was not about color, religion or occupation. It was about how you treated others,” said Rodriguez.

It was Rios’ love and passion for his community that she hopes people will remember. From his leadership in the Boy Scouts of America to starting the Sixto Escobar Sports Club, he was passionate about fighting for children.

Councilmember Rafael Salamanca passed legislation to rename the street and remember the man and innovator. “It’s important to keep the tradition alive and remember the pillars in our community who uplifted us when we are down,” said Salamanca.

According to Rios’ granddaughter, his legacy will live through his lifetime of work, helping to create safe havens for children through sports. He was also a mentor to so many in the Puerto Rican community, especially uplifting Latina leaders.

“When kids look up at the sign they will Google him and say this guy is one of them. He made it and contributed to NYC,” said Adolfo Carrion Jr, HPD commissioner.

Rios leaves behind three children, five grandchildren and four great-grandchildren. They plan on continuing his work in the community.