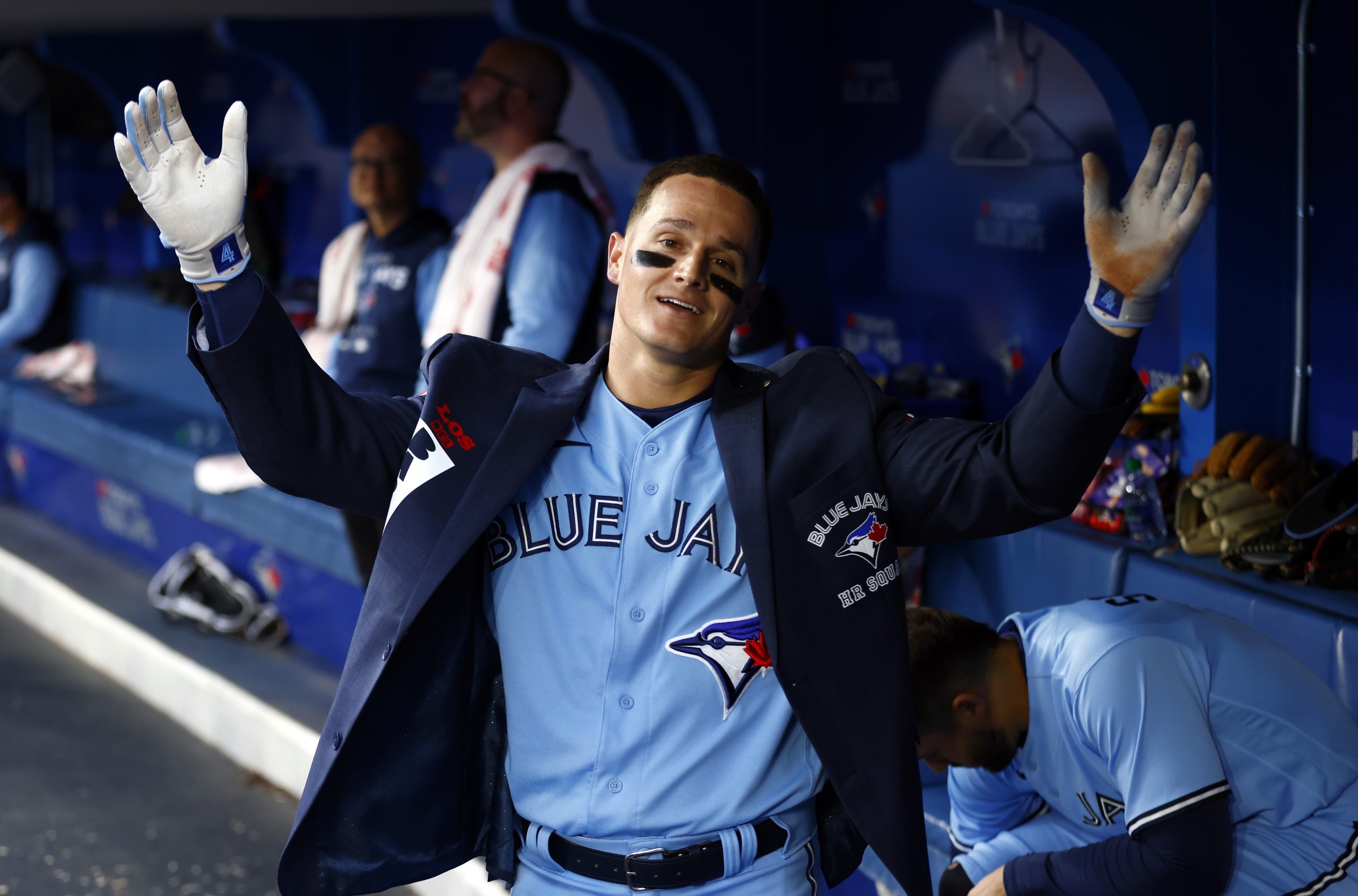 Fans of the Toronto Blue Jays might know all about Matt Chapman thanks to his heroics on the field, but Drake had no clue who the third baseman was when they met inside a local restaurant recently.

During an interview with CityNews, the 2019 American League All-Star said he bumped into the Grammy-winning rapper and he had no idea he was in the presence of one of the Jays’ hottest hitters.

“I ran into Drake — wait, actually, let me rephrase this. I don’t think Drake knew who I was,” Chapman said.

“He happened to be at the same restaurant as me. He was in a private area. I went in, and someone said, ‘Hey, Matt Chapman is here. Drake, you need to meet him.’ And he was like, ‘Who the hell is that guy?’”

Chapman managed to get a reluctant nod from the music superstar.

“I’ll take it. Hopefully, Drake comes to a Jays game one of these days and learns who I am. I am obviously a big fan.”

Chapman, who capped a stellar month of July with a two-run blast against the Detroit Tigers over the weekend, told City that he’s enjoyed his time so far north of the border after being traded to Toronto from the Oakland Athletics in the offseason.

“It’s been a lot of fun, an absolute blast. Coming to Canada and getting that new experience with my wife, her family and my family… getting to play in front of all of these fans. It’s a whole new experience of what I have been used to the last five years,” he said.

And Chapman isn’t the only Jay hoping to meet Drake. During last month’s All Star game festivities, the Jays’ top hurler Alek Manoah pleaded with the 6 God, who is the Toronto Raptors’ Global Ambassador, to show up to one of the team’s home games at Rogers Centre.

“Come watch me pitch!” Manoah, 24, said in a message to Drizzy during a chat with TMZ Sports, adding, “We’ll give him a uniform!”