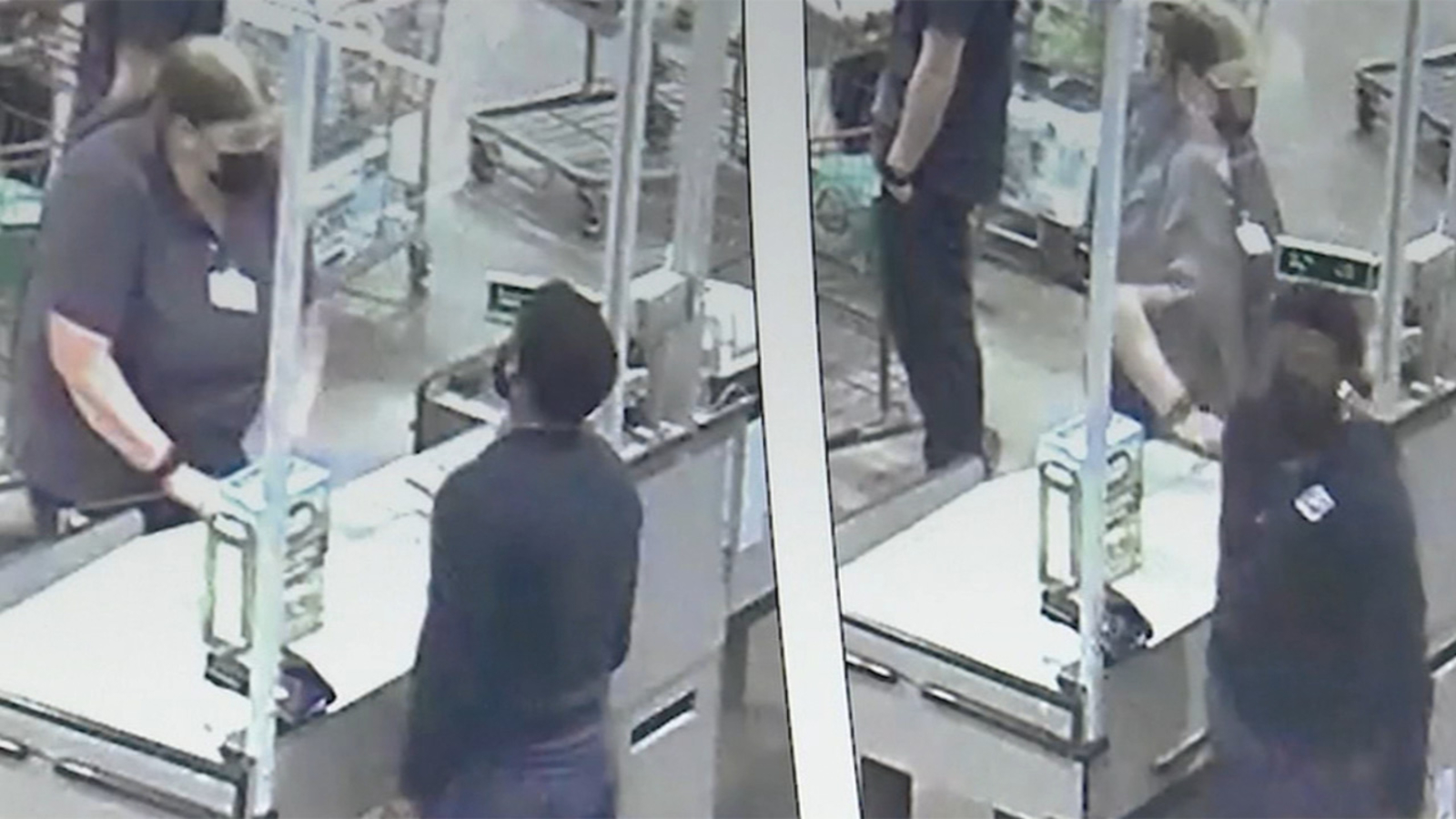 BAY SHORE, Long Island (WABC) — A postal worker on Long Island is accused of stealing Costco loyalty reward certificates from the mail facility where he worked.

Prosecutors say 32-year-old Gerome Fowler was working at a post office in Bay Shore when he allegedly stole about $70,000 worth of reward certificates.

All of them were mailed to customers near the Costco.

With his face covered and still wearing his U.S. Postal Service uniform, Fowler left a Suffolk County courtroom beside his dad.

Fowler was arrested Monday night and was arraigned Tuesday afternoon.

The postal worker from North Babylon has been charged with grand larceny, petit larceny and criminal possession of stolen property, after investigators say he was caught on camera inside Costco, cashing in on stolen mailed Costco reward certificates.

Tierney says Fowler has been connected to stealing more than 50 Costco reward certificates from inside the Bay Shore post office within six months with a value of $7,000.

Investigators believe Fowler stole a lot more, including hundreds of certificates worth more than $70,000.

“When a postal service employee abuses their position and decides to break the public’s trust, USPS OIG agents will work tirelessly with their law enforcement partners to bring those responsible to justice,” said special agent Steven Vargas of the USPS Office of Inspector General.

A Costco annual 2% reward on every dollar a customer spends is mailed to Costco Executive Members near their renewal date each year.

It is a certificate, not a check, and does not have the member’s name on the front. It is transferable to family members or friends.

Investigators say it was a Costco employee that alerted a manager after noticing a large amount in Fowler’s account.

“They’re extremely serious accusations but let’s see once again, many accusations have been made,” Fowler’s attorney Robert Santucci said. “We have to see how it plays out in court.”

Fowler has worked at the post office for the past four years.

If convicted, he could face anywhere between two to seven years in prison.

Eyewitness News reached out to Costco but are still waiting to hear back.