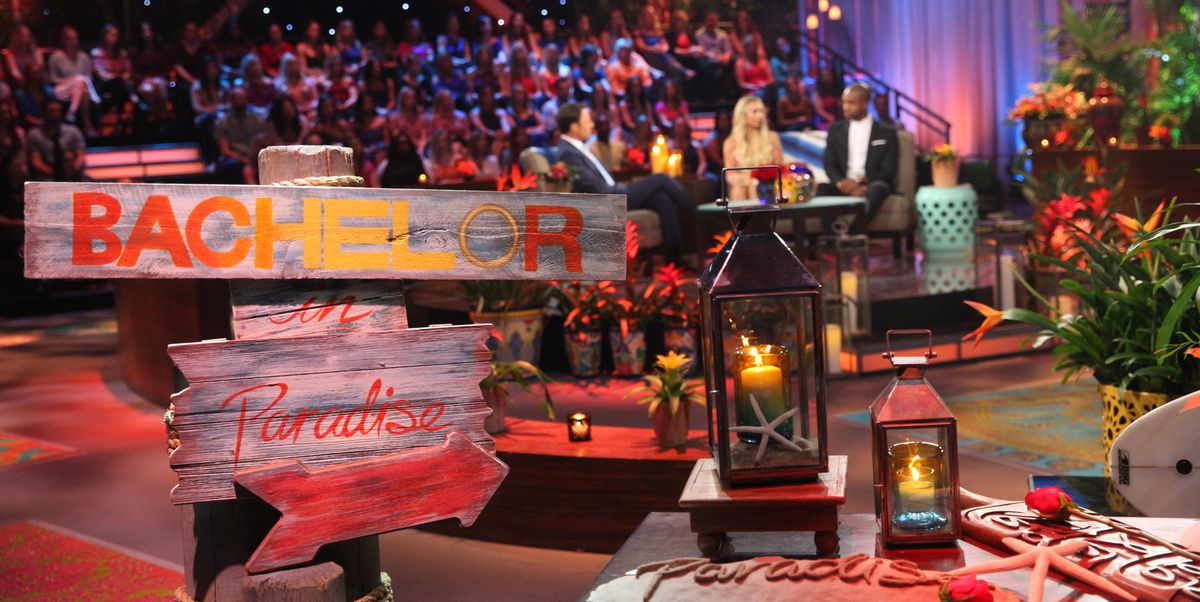 Rejoice, Bachelor Nation, for Bachelor in Paradise has officially been renewed for another season of pure debauchery on a Mexico beach after all those rumors and speculation about it getting canceled. As a begrudging cardholding member of this god-forsaken franchise, I am admittedly thrilled to see the show staying in the rotation—it just feels like the best return on all of my emotional and mental investment from watching The Bachelor and The Bachelorette for Two! Hours! Every! Damn! Week! I’ll take it, ABC. Also, seeing who tips off to the Boom Boom Room in the wee hours >>>> watching forever-long, snoozy episodes of Hometowns. Am I? The drama???

So all that to say, here’s everything we know so far about Bachelor in Paradise season 8.

The premiere date isn’t set yet

ABC has not announced when Bachelor in Paradise season 8 will premiere. Last year, the show started on August 16 and ran through October 5.

Season 19 of The Bachelorette is set to air on July 11, so on its face it doesn’t seem like last year’s timeline will work out. But who knows! ABC has been trying to keep things fresh lately. Maybe the network will run both at the same time.

Bachelor Nation faves could be part of the cast

In the past, most of BiP‘s cast consisted off contestants off the more recent seasons of The Bachelor and The Bachelorette. There have been a few exceptions though that worked well (hi, Grocery Store Joe!), and based off the blurb ABC released about the show, it seems the network could take a similar approach this time. The ABC press release said, “Breakout fan favorites from The Bachelor franchise are back and ready for a second (or third) chance at finding love. They may have left their respective seasons brokenhearted, but now they have the opportunity to travel to a romantic paradise in hopes of turning a potential summer fling into the real thing.”

The hosting slot is still TBD

Last season of BiP was the first without longtime host Chris Harrison, and instead the show featured a rotation of celebrity hosts, including David Spade, Titus Burgess, Lance Bass, and Lil John. Beloved Paradise bartender (and former Bachelorette contestant) Wells Adams even took the position for a few episodes. But ABC has yet to announce who will be steering this sure-to-be shipwreck that we’ll all tune in for!

That’s all we know for now, but check back here for updates as more info about the show is released.

Christen A. Johnson
Associate News Editor
As the associate news editor for Cosmopolitan, Christen covers all the things around news, pop culture, and entertainment.