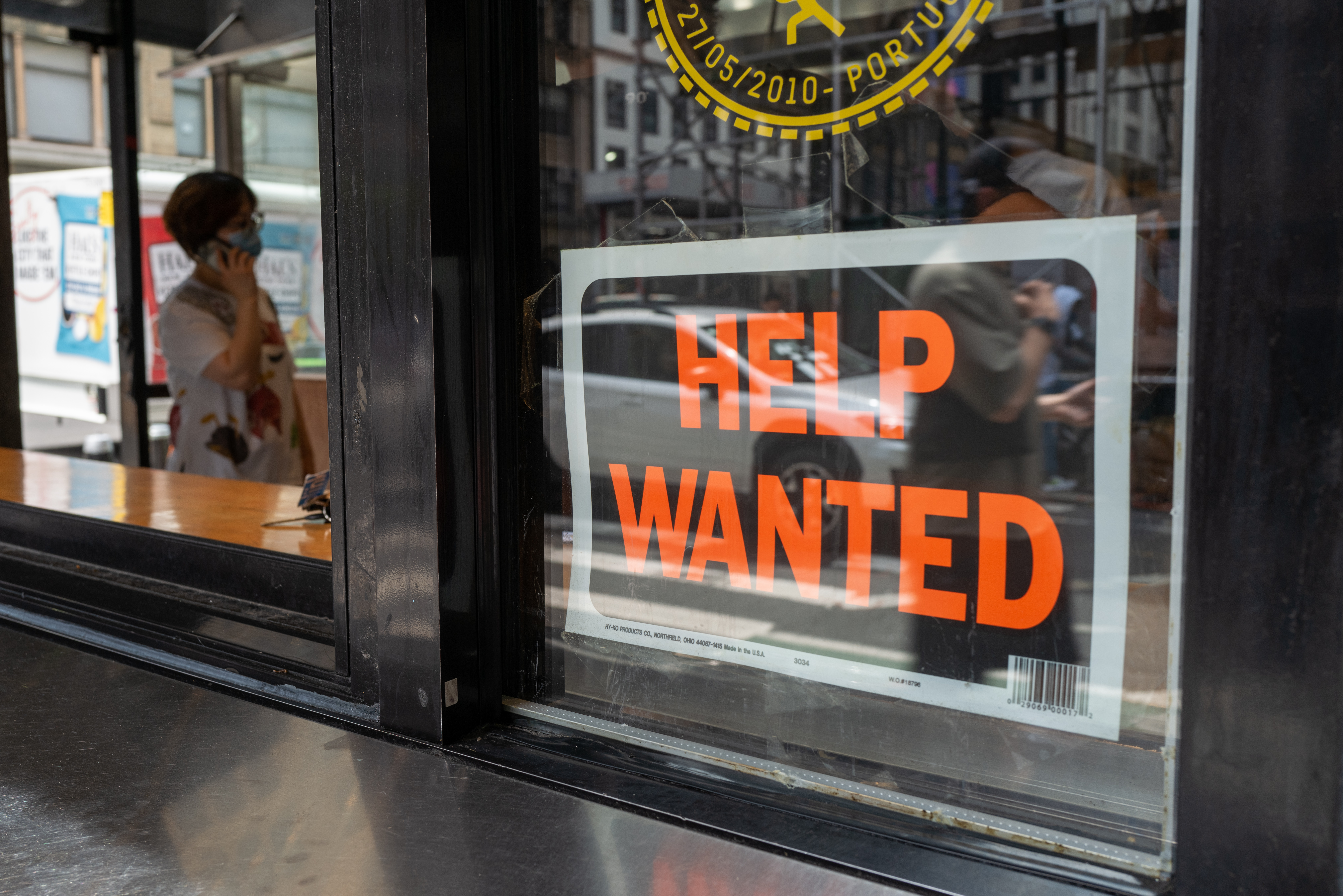 The number of job openings in the U.S. dropped to 10.7 million in June from 11.3 million the previous month, according to a Bureau of Labor Statistics report released today (August 2). The monthly decline in is the steepest since April 2020, and openings were at their lowest level in nine months.

Hires and quits remained historically high, with 6.4 million Americans being hired for a position and 4.2 million quitting their jobs. Layoffs were largely unchanged from the month prior, with just 1.3 million Americans losing employment. Still, the decline in openings is “an indication that the labor market could slacken” and hiring may slow down in the coming months, said Julia Pollak, chief economist with the hiring website ZipRecruiter.

“The decline in openings is to be expected given the degree of economic uncertainty and the recent deterioration in financial conditions, following the Federal Reserve’s interest rate hikes,” Pollack said. She noted the decline was still relatively modest, and job openings were still 53 percent higher than prior to the pandemic.

The number of available jobs in the U.S. climbed to a record 11.5 million in March as employers sought to keep up with labor demand. The Federal Reserve raised interest rates for the fourth time this year on July 27 to try to reduce excess labor demand, in turn slowing spending and wage growth.

Companies with 1,000 to 5,000 employees had the largest slowdown in hiring, making 27 percent fewer hires in June than in the previous month. A slowdown is already occurring in the tech sector, where companies including Google, Microsoft, and Meta have instituted hiring freezes and in some cases laid off workers.

The July jobs report, which will be released this Friday, August 5, is expected to show the U.S. added 250,000 jobs last month, with the unemployment rate remaining at a 50-year low.