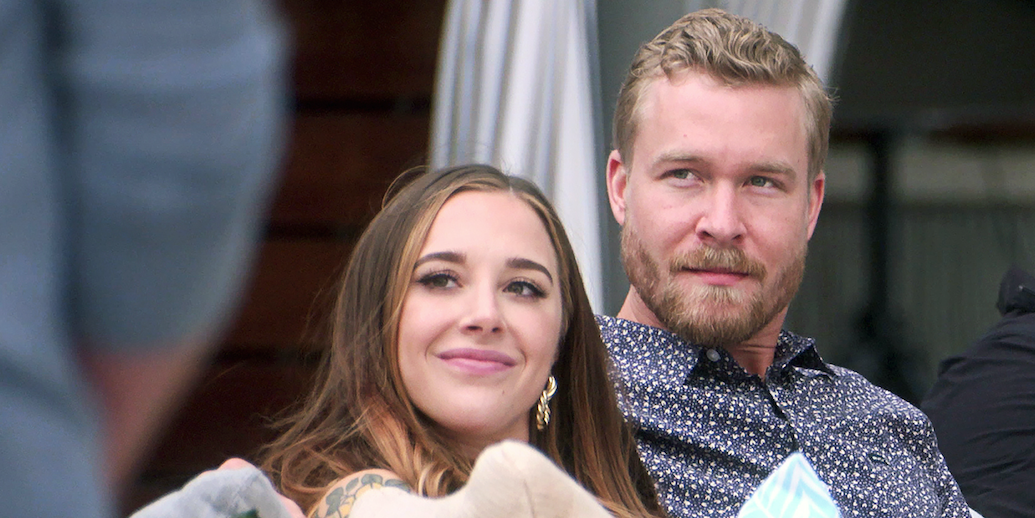 The premise of Netflix’s new dating show The Ultimatum is absolutely bonkers. The couples participating have at least one person in the relationship that has issued an ultimatum: get married or GTFO, and they’re on this show to basically date around and figure out whether the person they came with is the person they are meant to be with. If that sounds like a relationship therapist’s worst nightmare, you’re probably right.

One of the couples on the show, Nate Ruggles and Lauren Kilos, didn’t even get to the “dating around” stage because before they could even pick a new person to couple up with for their test-run marriage, Nate proposed to Lauren. Reminder: one of the reasons they weren’t resolving their wedding issue is because they had different opinions on having kids, which, valid!

But assuming the show filmed months ago, are these two still together? And did they actually get married? Here’s what we know.

Neither one of them have posted each other on their Instagrams in a really long time. Lauren has no trace of Nate on hers, and Nate’s last post of Lauren was back in 2020, which would have been before The Ultimatum even filmed. But that doesn’t necessarily mean they’ve broken up. Usually, when you go on a reality show like The Ultimatum, the producers have you hide a bunch of your recent posts so that people can’t “spoil” the show for themselves by creeping on your IG. So it’s possible that Lauren and Nate are still together, and maybe even married, but Netflix asked them to temporarily archive stuff.

But! In one of Nate’s Instagram stories from the last 24 hours, he did make a vague reference to “my girl” when talking about Lauren.

That’s not definitive proof they are still together, but take it to mean what you want.

Emma Baty
Emma Baty is the Entertainment Editor at Cosmopolitan, where she shapes TV, movie and music coverage, writes celebrity profiles, edits stories across both print and digital, and generally obsesses over all things pop culture.