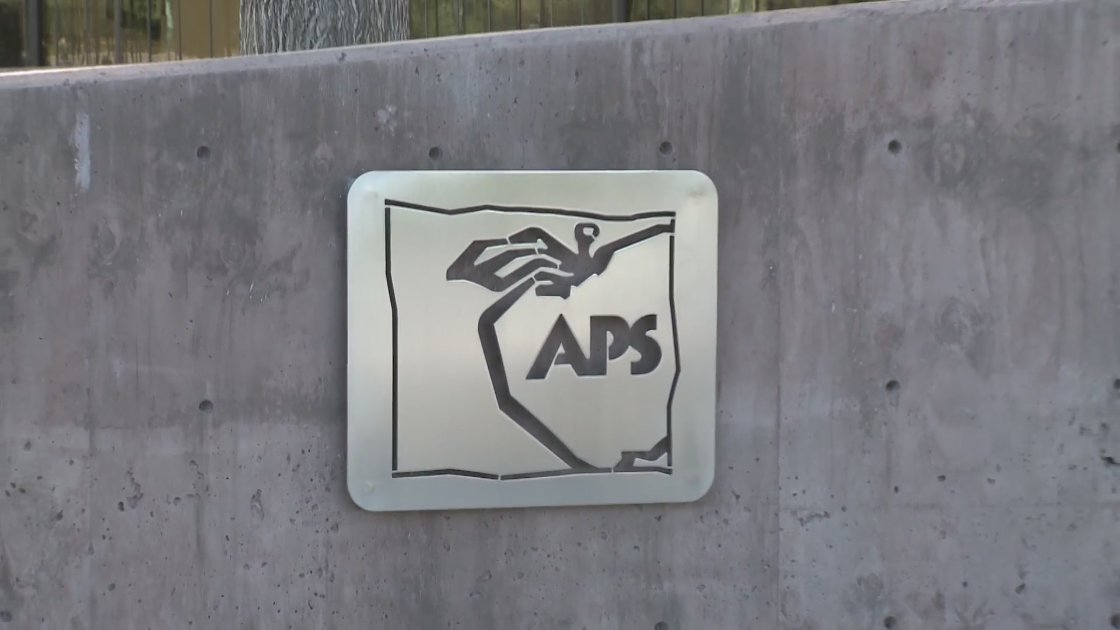 ALBUQUERQUE, N.M. (KRQE) – School is right around the corner for Albuquerque Public Schools students and on Tuesday, the department gave an inside look at what to expect this coming school year. “I feel much better about coming back this year. We’re going to be face-to-face. There’s not the mask restrictions; they’ve been in school for a year now. We didn’t have to close last year which is fantastic,” said Scott Elder, Superintendent of APS.

When it comes to security, the district said it’s been working on fencing, locks, and camera systems and will offer more training for students this year on what to do if an incident does occur. The superintendent said they are working on ALICE training and with law enforcement agencies to be ready for any incident. Still, he said ‘see something, say something’ remains their best tool.

“Our kids are our best source of information. So, I really encourage our parents to talk to their kids every day. How was school and really, how did you feel,” said Elder. “Did you hear anything? Did you see anything that might’ve concerned you? I think it’s fair to ask those questions.”

The district also has different COVID guidelines. According to Dr. Cheryl R. Brubaker, Senior Director of Nursing Services at APS, the days of completely closing completely are pretty much gone unless any major outbreak occurs.

“If you know your child is exposed to a family member, you want to alert the school, test, do over-the-counter test shots, keep track of symptoms. If they become symptomatic, keep them home,” said Dr. Brubaker. “It’s a good idea if they’ve been exposed to wear a mask. It’s not required, but it’s suggested.”

She said if a child tests positive, they need to stay home for five days and then wear a mask at school for an additional five days.

Students may also have different routes to get to school this school year as the district adjusts to its bus driver shortage. “We’ve been working all summer on adjusting our routes. We’re short drivers. There’s no getting around it; people aren’t signing up. We are looking for drivers if anybody’s interested,” said Elder.

The district just opened a new bus facility on Osuna and has another bus depot coming to the west side next year. “Transportation. I mean we move an army every day twice. So, it’s complex,” said Elder. “We are building a bus depot on the west side that we needed badly. That’s going to help us in a lot of ways, reduce miles our buses are going to run, going to tighten up those routes.”

As for staffing, district departments all say they are in a much better place than last year but are still working to fill open positions. “We’re looking significantly better than we have in years past…there are a number of factors involved there with increases in salaries, and then also we had a reduction or elimination of positions due to budgetary cuts,” said Todd Torgerson, Chief of Human Resources for APS.

“We’re hopefully that the salary increases will help draw people in. We’ve also have built a special education teacher residency program. That is a collaborative effort with CNM to build a pool,” said Torgerson. We asked the Superintendent what the staffing numbers meant for offerings of certain programs, courses, or electives.

“It really is a case by case…in years past we’ve been able to be a little flexible in terms of the real singletons of a one-time offering class, and it could be a little small because we could kind of raise numbers elsewhere. We’re a little less able to do that this year because we just don’t have the numbers and the flexibility with our budget,” said Elder.

The Food and Nutrition Services Department is also down about 100 employees they’d like to have, saying they need truck drivers. And when it comes to substitute teachers, Kelly Education, which provides subs for APs, said they’ve been able to hire back the about 800 subs they lost during the pandemic. A spokesperson said they are hovering around 1,000 substitutes and would still like to hire about 400 more. Kelly Education is using grassroots efforts and platforms like TikTok to recruit and share their incentives for joining on.