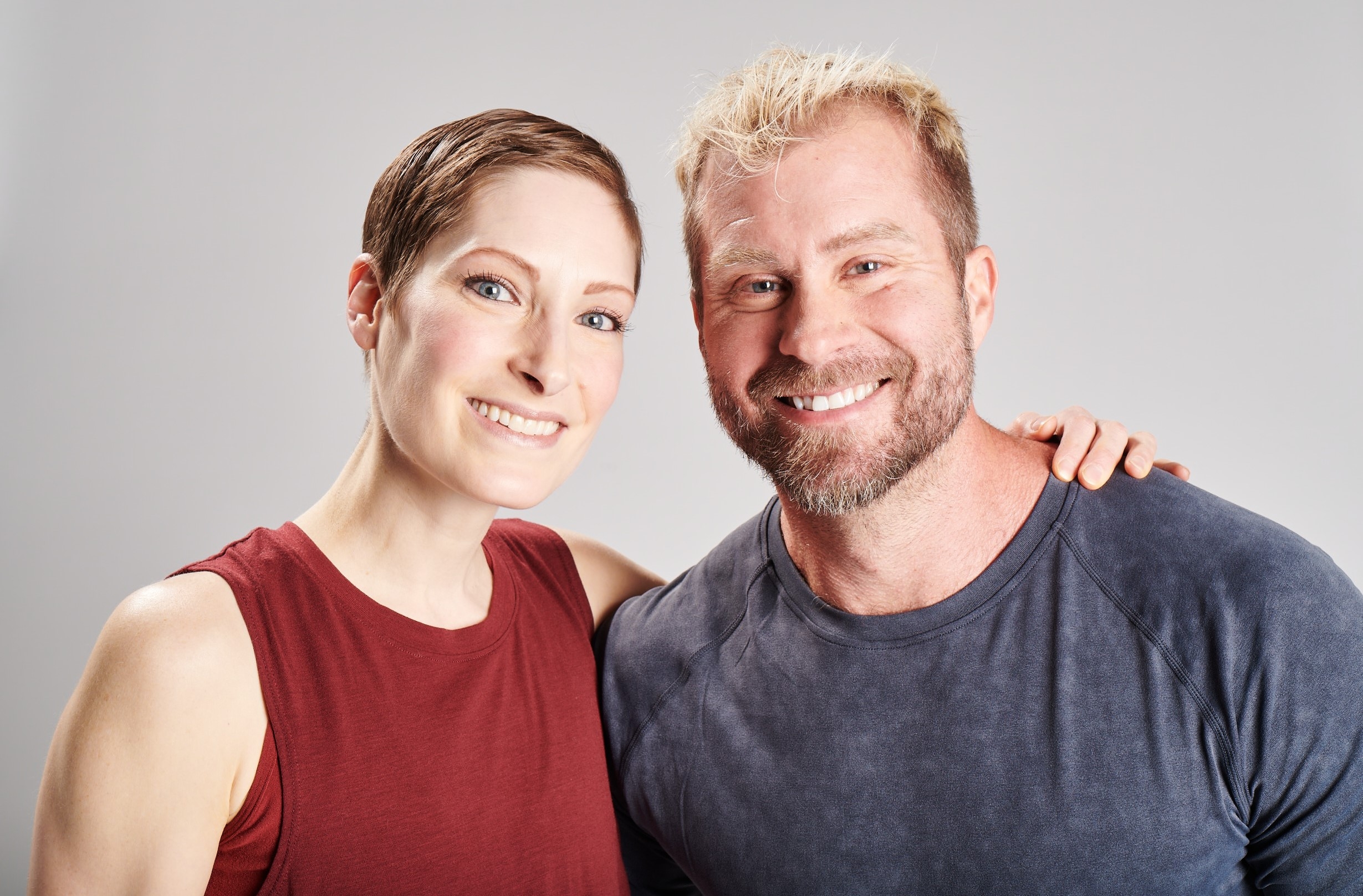 No matter how hard you prepare for something like The Amazing Race Canada, it’s the little things that set the winning team apart from the rest of the pack.

The morning after Broadway performers Catherine Wreford and Craig Ramsay triumphed as the winners on Season 8 of the reality hit, the friends of 25 years were pondering how important luck was to helping them win the race.

The Winnipeg-born Wreford, 49, says it is important to be both lucky and accurate. But Ramsay, 46, thinks the best attribute is to be shrewd under pressure.

“You have to be smart. It’s not just having an ideal partner,  you also have to ask the right people for directions and be smart about the taxis you take,” the Windsor native — and onetime Sunshine Boy — says in a virtual chat. “We auditioned taxi drivers. Make sure you get the appropriate people.”

After racing across five provinces, 24 cities, and more than 20,000 kilometres from coast-to-coast, Wreford and Ramsay were declared winners on CTV’s homegrown edition of the reality show, in which 10 teams journeyed across Canada, competing in a variety of challenges in pursuit of a $250,000 cash prize, two Chevrolet Silverado ZR2s and a trip around the world.

For the first time in the show’s history, four teams competed in the finale, including siblings Jesse and Marika from Canmore, Alta.; sisters Franca and Nella from Edmonton; and brothers Brendan and Connor from Parry Sound, Ont.

After trailing for the first half of the finale — and temporarily bowing out of an earlier leg after catching COVID — Wreford and Ramsay said they were pleased that they could show how middle-age contestants are a force to be reckoned with on the race.

“If you add our collective ages, it’s still 17 years greater than (father and son team and Season 1 winners) Tim and Tim’s and certainly decades more than most of the winners from the past. So let this be a motivation for middle-aged Canadians from coast-to-coast. You can do anything you put your mind to,” he chuckles.

“When we solved that last clue, Craig said, ‘You run like you’ve never run before.’ So we did,” Wreford adds with a laugh.

Wreford and Ramsay say the race, which ended with host Jon Montgomery announcing their victory at Vancouver’s BC Place, tilted slightly in their favour when the groups had to complete an opera singing task.

“My dad is fanatic about opera and I knew the song, I just don’t know how to speak Italian. That was a challenge,” Wreford says.

“I’m grateful that we had a challenge that was fun. That was really key for us. Yes, we have singing backgrounds, but certainly, having a fun challenge, shifted our energy going forward with the rest of the race,” Ramsay adds.

Both contestants say that their background as performers also helped give them an edge.

“We’re performers, so we can act, we can dance, we can sing, so we were able to bring that energy to every task,” Wreford says.

For Wreford, who was diagnosed with a malignant brain tumour in 2013 and given between two and six years to live, the race was a chance to prove to Canadians that they can do anything.

“Live each day as if it was your last,” says Wreford, who first met Ramsay at the Royal Winnipeg Ballet School.

Now that they’ve won, Wreford says the pair are looking forward to seeing more of Canada with their families.

“What we really want to do is travel within Canada and fully explore all of the beautiful places we went to, with our families, not in race mode,” she says.

And after inspiring Canadians with her journey Wreford says she is just living one day at a time.

“I feel great. I had an MRI on Friday and I get the results this Friday, so I’m living my life in three-month periods. I spend every day fighting cancer, and I have the scars to prove it,” she says. “I accept it and I want people to know that it’s OK to talk about it and ask for help and rely on somebody. It’s OK if you can’t do something that you used to be able to do easily. I think that people need to be able to reach out. That’s what I’ve done with Craig and my family, and it has helped me live a fuller life.”

Viewers can catch up on the full season of The Amazing Race Canada at CTV.ca and the CTV app, and it will be available to stream on Crave this Friday.