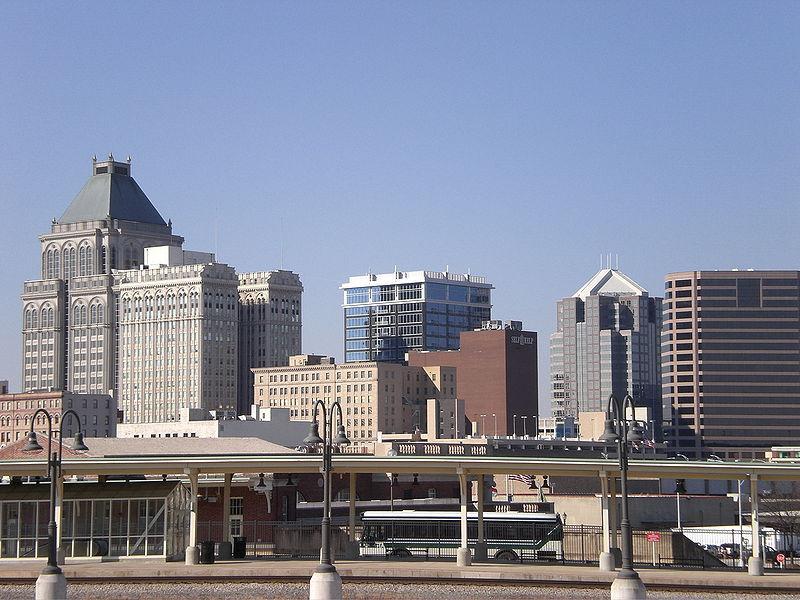 GREENSBORO, N.C. (WGHP) — Greensboro residents were asked on Tuesday to check ‘yes’ or ‘no’ on a series of five bonds that were placed on the ballot as one referendum.

All five of the bonds passed.


GREENSBORO: Catch up on the latest local news in your city.

These bonds, approved by the council earlier this year, totaled $135 million that the city would repay over time. They address what council members consider are both needs and opportunities for the city.

Here are the items that were up for consideration:

Both candidates for mayor – incumbent Nancy Vaughan and council member Justin Outling – support the bonds, as do the five of the seven incumbents on the ballot – at least to some extent.

Vaughan and Outling, the current representative of District 3, were instrumental in drafting and approving these bonds.

“Each item was well thought out and necessary,” Vaughan wrote to WGHP. “Affordable housing is my priority, but I will be supporting the other bonds. The Parks & Rec bond, which is for two special projects (the Greensboro Science Center and the proposed Windsor-Chavis-Nocho Community Center), will continue to build upon projects that are uniquely Greensboro. The science center is a tourist destination, bringing money into our city, and continues to embody what a successful public/private partnership should be. The police, fire and transportation bonds will help address critical needs.”