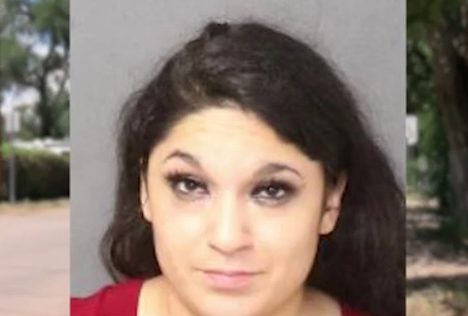 ALBUQUERQUE, N.M. (KRQE) – An Albuquerque mom is facing charges after her toddler was found roaming the streets at 4 a.m. Early Sunday morning, the Bernalillo County Sheriff’s Office received a call about a three-year-old boy walking in the middle of the street near Arenal and the rive.

A neighbor was able to point deputies to his house, saying this wasn’t the first time this had happened. According to a criminal complaint, his mother, 30-year-old Randee Garcia, would randomly leave home and leave the doors open. Garcia was arrested and charged with child abuse. She has since been released from jail.