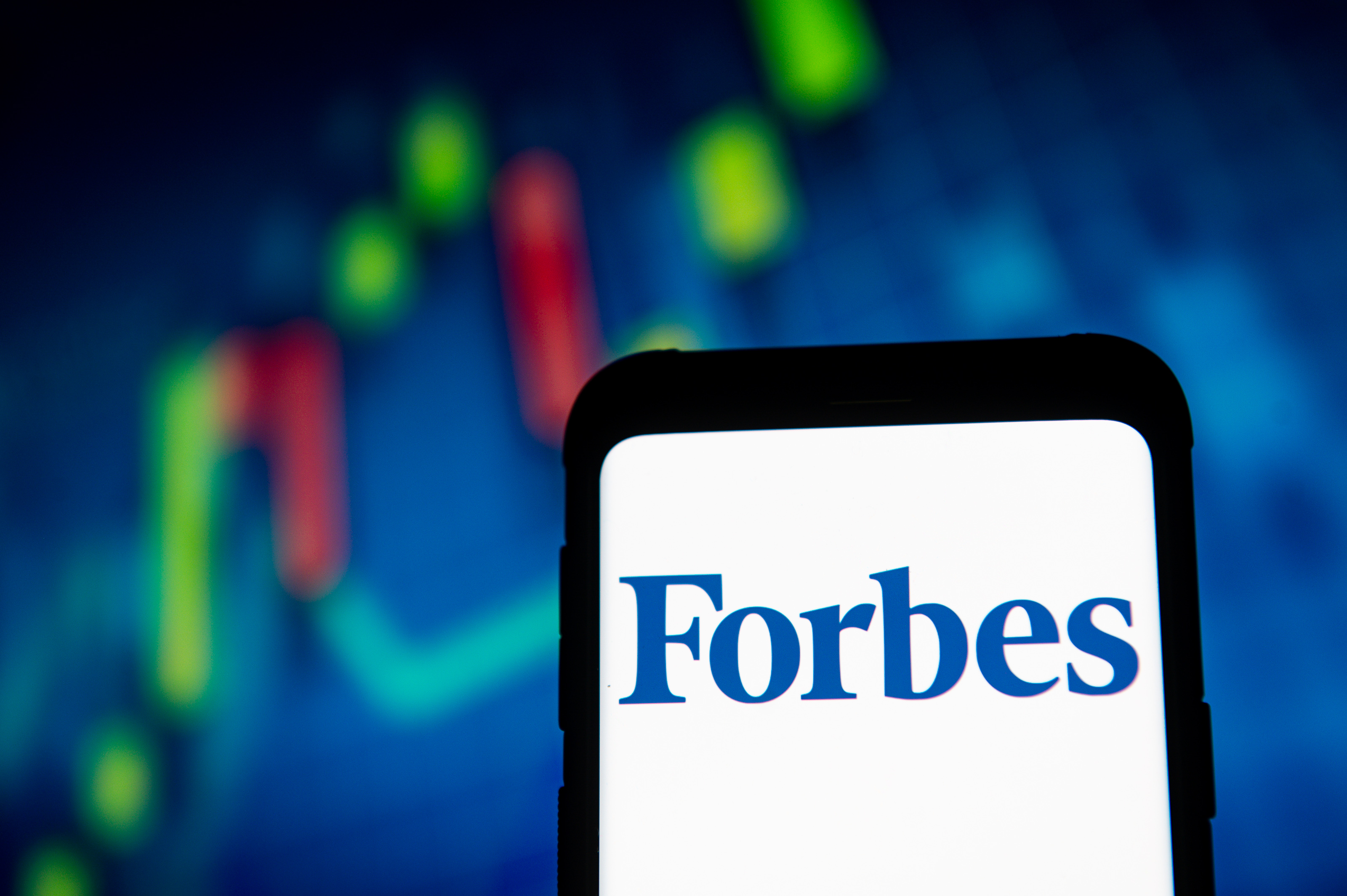 Today (August 2) Forbes hired investment bank Citigroup to manage the global media company’s sale after backing out of plans to go public in May.

The New York Times reported that Forbes plans to sell at $630 million, the same price it declared when it entered negotiations with Magnum Opus, the special-purpose acquisition company that would have brought Forbes into the stock exchange. Though a Forbes spokesperson told Reuters of “many interested parties,” there is no guarantee that the business publication will sell for this price. Integrated Whale Media Investments currently owns the majority share of Forbes, which it bought in 2014 when the magazine was valued at $475 million.

A Citi-compiled document describing Forbes’ financials has been circulating through media companies in recent weeks, the Times report said. One such company is Yahoo!, whose own success with Yahoo! Finance has sparked other expansion efforts. The Citi document marked Forbes’ 2021 revenue at over $200 million with $40 million in profit.

A timeline for the sale has not yet been released.