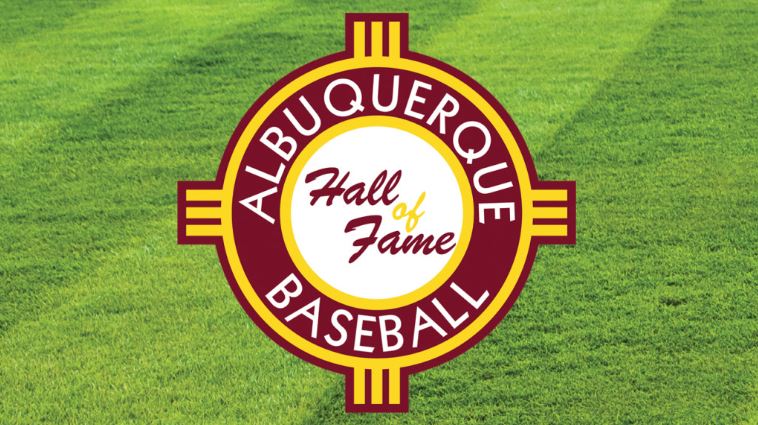 ALBUQUERQUE, N.M. (KRQE) – The Albuquerque Isotopes announced the inductees for the Albuquerque Professional Baseball Hall of Fame class of 2022 on Thursday. Pitcher Dave Stewart, infielder Ron Cey and creator of the Albuquerque Dukes logo Richard “Dick” Moots will be inducted on Saturday, July 23 during a pregame ceremony as part of Dukes Retro Night

“I’m really excited about this class,” said Isotopes general manager John Traub. “First of all it’s the first class that we have been able to host since 2019 and to have the likes of Dave Stewart and Ron Cey, guys who certainly had great major league careers, but before they solidified themselves as big leaguers they honed their skills in Albuquerque.”

Stewart played for the Dukes for two-plus seasons in the late 1970s and won 27 games during his time in Albuquerque. During his final season in the Duke City, 1980, Stewart led the Pacific Coast League with 15 wins en route to a PCL championship, while tossing 202 innings, which is the second most in franchise history. With the Dukes, he also compiled 230 strikeouts and threw 16 complete games.

As a pro, Stewart spent 16 years in the Major Leagues where he spent time with the Dodgers, Rangers, Phillies, Athletics and Blue Jays. He is a three time World Series champion and was named the 1989 World Series MVP.

“It’s very special to go into any hall of fame, but the fact that I’m being joined by a former teammate, Dave Stewart, is also a pleasure,” Cey said.

During a 16-year career in MLB, Cey played for the Dodgers, Cubs and Athletics. He was a six-time all star and was named co-MVP of the 1981 World Series.

Even though the Albuquerque Dukes have not been a team since 2000, the logo of the friendly conquistador remains a staple throughout the city. Moots also designed the Dukes mascot, uniform lettering and programs, as well as the first official logo for the Albuquerque International Balloon Fiesta.