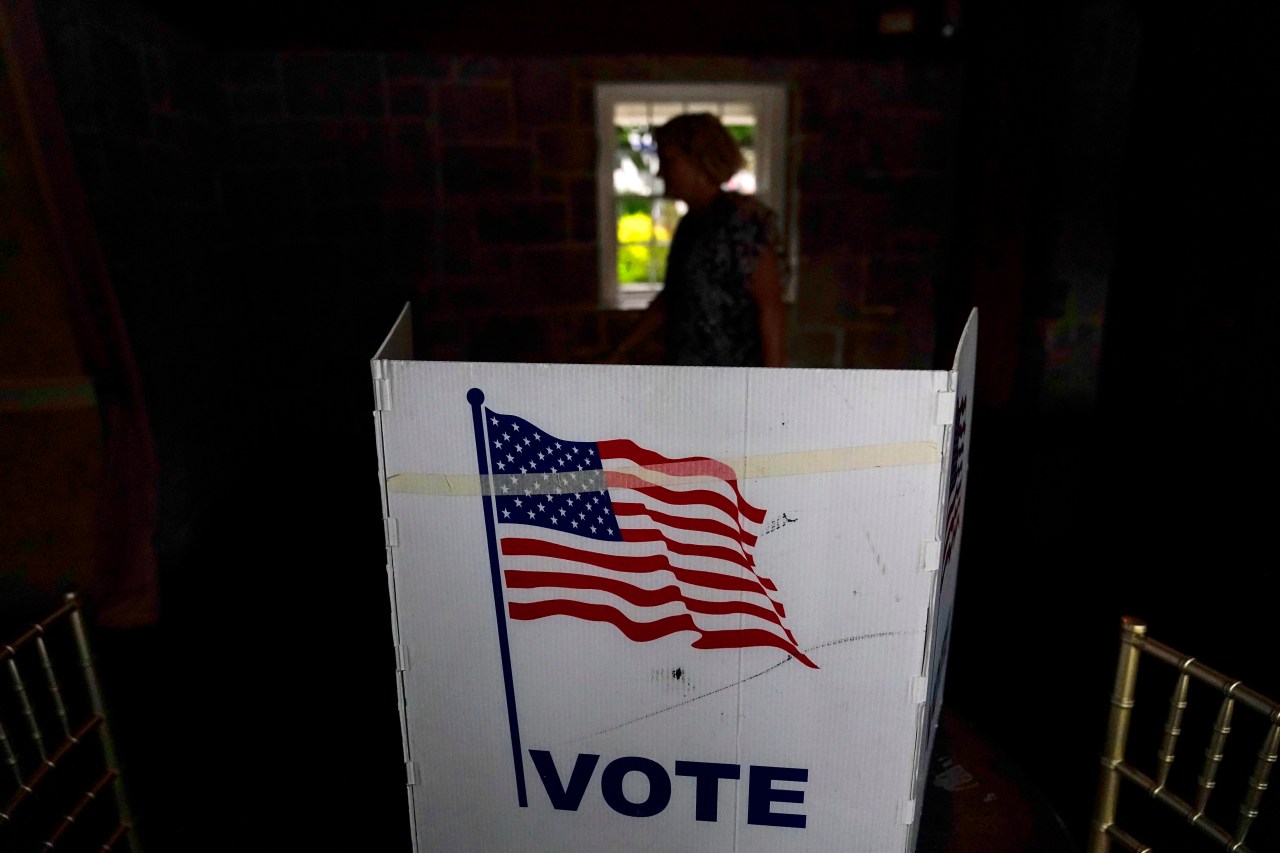 GREENSBORO, N.C. (WGHP) – Four incumbents will be returning for another term on the Greensboro City Council, and three at-large city council candidates were elected on Tuesday night.

Voters chose four council members to fill the chairs where they have spent the past four-plus years guiding the city’s growth and development.

And in District 3, Zack Matheny who served until 2015, when he resigned to take over Downtown Greensboro Inc., returns to replace Justin Outling, who decided to run for mayor. Matheny’s opponent, Chip Roth, conceded the race in June because he was diagnosed with cancer.

Here’s the rundown from Tuesday’s vote:

Voters also chose incumbent Mayor Nancy Vaughan over Outling, and they approved five of the five separate yes-or-no bonds on the ballot:

Greensboro’s elections typically are staged in November during the odd-numbered year after a presidential election. But the delayed counts from the 2020 U.S. census – which are required to set boundaries in the city’s five districts – caused by political maneuvering and then changes in the process because of the coronavirus pandemic, disrupted that schedule. The winners will serve abbreviated terms, until November 2025.

During the campaign, several candidates addressed the perceived divide between East Greensboro and West Greensboro and expressed a desire to bridge that divide, and most supported the bonds, although Hightower backed only some of them. Rossabi and Reeder were against them.

Housing was the issue cited by most candidates as the city’s top issue.

“We are in a housing crisis. There’s no other way to describe it,” Abuzuaiter said.  “Statistics show that housing is one of the most critical needs that we have as a city.

“With the exciting economic development announcements we have had – Publix, Boom, Toyota Battery – we know that we are going to need even more housing than previously anticipated. Our 10-year HousingGSO plan addresses affordable housing, reinvestment in neighborhoods, providing access to homeownership and providing supportive housing.”

Said Wells: “I would agree that housing is one of the biggest challenges that we face in our next term.  There are new companies that will offer jobs, and the employees will need housing. We already have a housing shortage for the citizens in Greensboro. I think we will face this crisis by being a bit more flexible in our zoning to provide a variety of types of houses, i.e., multifamily units, duplexes and even tiny houses. Housing is a crisis, and rent increases have gone up across the nation but to meet the continued housing shortage in Greensboro, there must be a collaboration between the city, developers, and the citizens.”

Holston said City Council members “should use our bully pulpit to advocate with our state and federal legislators to push for sensible gun laws and a culture of gun safety.”

“If I could change one thing in Greensboro, it would be the apparent divide between West Greensboro and East Greensboro that is observable in the appearance of neighborhoods, lack of businesses and lack of amenities for citizens in the eastern part of our city,” Wells said.

“If I could change one thing about Greensboro,” Thurm said, “it would be the disparities between parts of the city. By ensuring that every resident has equal-access opportunities for their futures, we can work to close the gap. As a result of addressing this problem, we would see safer streets and an overall more prosperous city.

“Each item was well thought out and necessary,” Mayor Nancy Vaughan wrote to WGHP. “Affordable housing is my priority, but I will be supporting the other bonds. The Parks & Rec bond, which is for two special projects (the Greensboro Science Center and the proposed Windsor-Chavis-Nocho Community Center), will continue to build upon projects that are uniquely Greensboro.

“The science center is a tourist destination, bringing money into our city, and continues to embody what a successful public/private partnership should be. The police, fire and transportation bonds will help address critical needs.”

Two reasons the bonds draw support from most candidates for City Council is because they address two longstanding issues: the housing shortcomings and bridging the gaps between West Greensboro and East Greensboro.

In the parks-and-recreation bond, $50 million of the $70 million would go for what officials call “the Windsor-Chavis-Nocho Joint Use Facility,” a combination of a recreation facility and an existing library that creates a community complex. Supporters tout the merger of recreational and educational facilities in one location, near the corner of Benbow Road and West Gate City Boulevard.

Sharon Hightower, the longtime incumbent serving East Greensboro in District 1, said she is for three of the five bonds and that “Parks and Recreation will build a transformative, first-of-its-kind Windsor-Chavis-Nocho Center in underserved East Greensboro.” She also said she supports the housing and fire bonds.

Said at-large candidate Tracy Furman: “I believe all five bonds are needed and necessary to make the improvements we want. Fire stations need to be brought into the 21st century. Housing needs to be addressed quickly, and the Windsor Rec Center and Vance Chavis Library need this update.”

Abuzuaiter also touted the importance of the Transportation Bond and the need to address aging firefighting facilities.

“We need these improvements to help keep our ISO1 rating,” she said. “That exemplary rating of our Fire Department helps keep our home insurance rates low.”

Said District 2 incumbent Goldie Wells: “We are fortunate to live in a city that continues to grow and progress. The passing of this bond referendum will ensure that the city continues to move forward.”