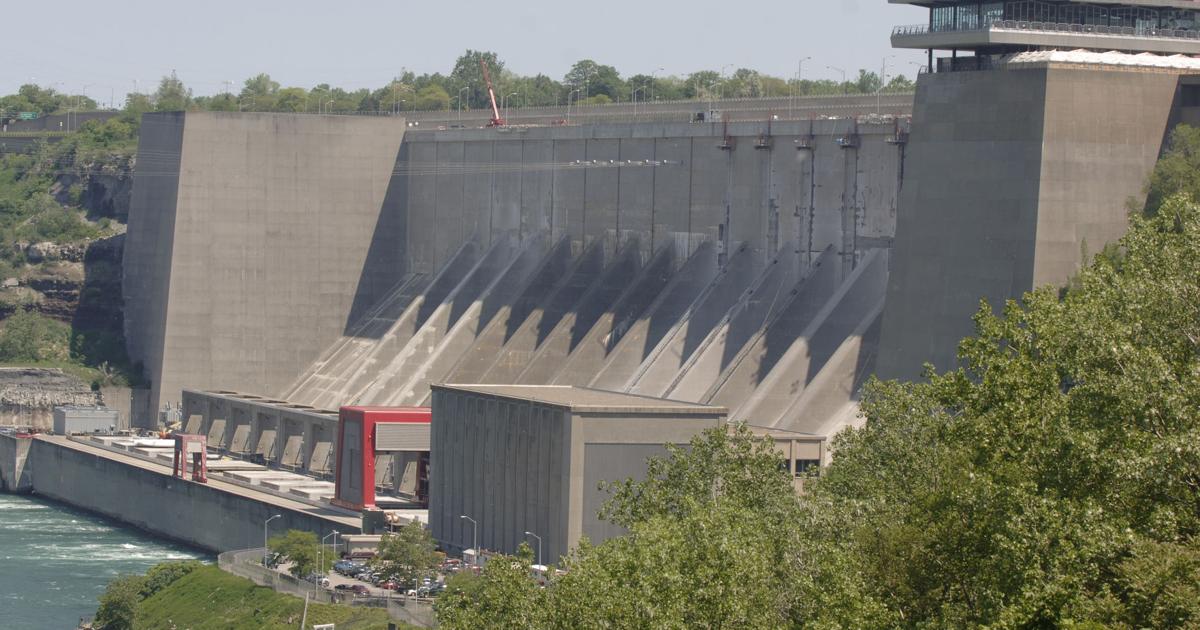 Three Western New York companies will receive low-cost hydropower allocations from the state to support their expansion projects that will create new jobs.

Electrovaya, Linde and Niacet were awarded low-cost hydropower through the Niagara Power Project for expansion projects that will bring more than 170 new jobs to the region, according to the state.

Niacet – which makes organic salts for food, drug and feed companies – wants to increase production of a particular additive, while introducing a new proprietary liquid drying technology called NxDT that will help it to more efficiently produce acetate and propionate salt preservatives.

Linde, an industrial gases and engineering company with a clean hydrogen production facility in Niagara Falls, was awarded a 22-megawatt hydropower allocation for a $75 million expansion project to further advance the firm’s production of green hydrogen. The project will create 11 full-time positions and retain 81 existing jobs.

Another Niagara Falls company, Niacet, will add 62 jobs to expand the company’s production of emulsifiers used in baking to strengthen the gluten network in dough. Niacet, which makes organic salts for food, drug and feed companies, was approved for a 5.1-megawatt hydropower allocation to support the $61 million project.

The smart way to start your day. We sift through all the news to give you a concise, informative look at the top headlines and must-read stories every weekday.