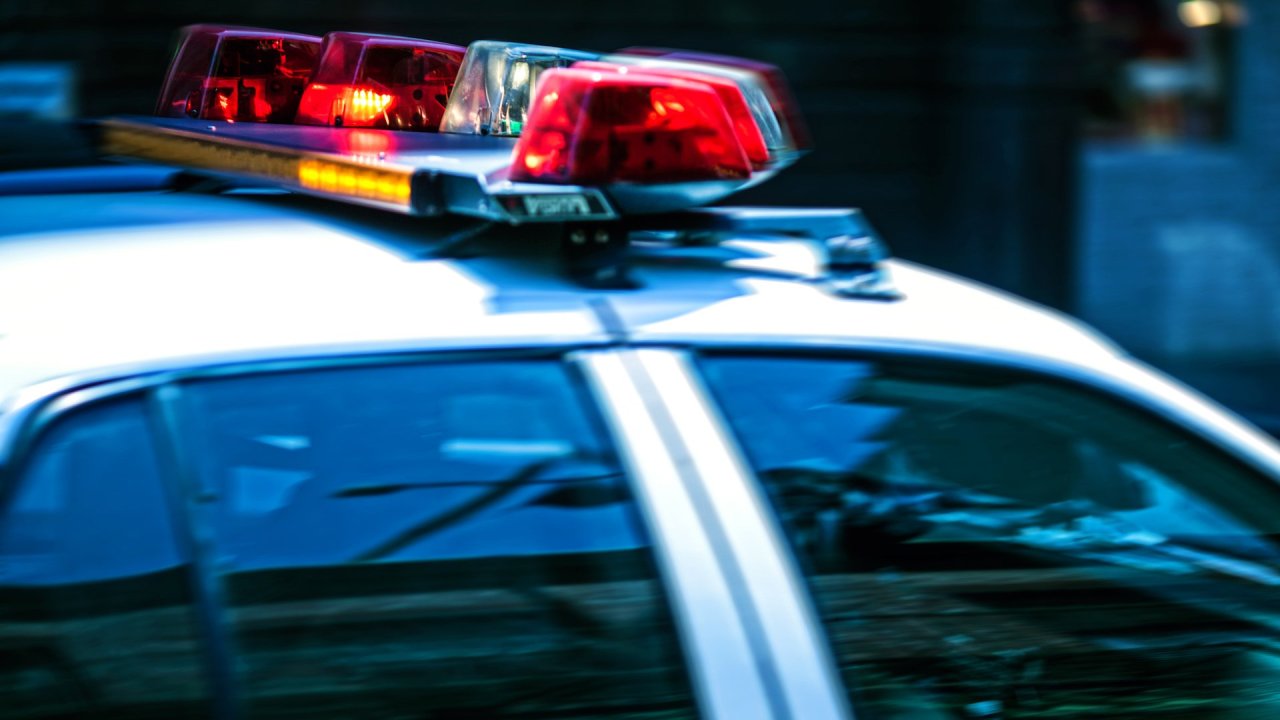 The shooting happened on the island platform of the Grant Avenue A train station around 7 p.m., according to the NYPD.

The 19-year-old was shot in the leg during a dispute involving six other people, officials said.

The victim was hospitalized in stable condition, authorities said.

The suspects fled the station after the shooting. No arrests have been made.