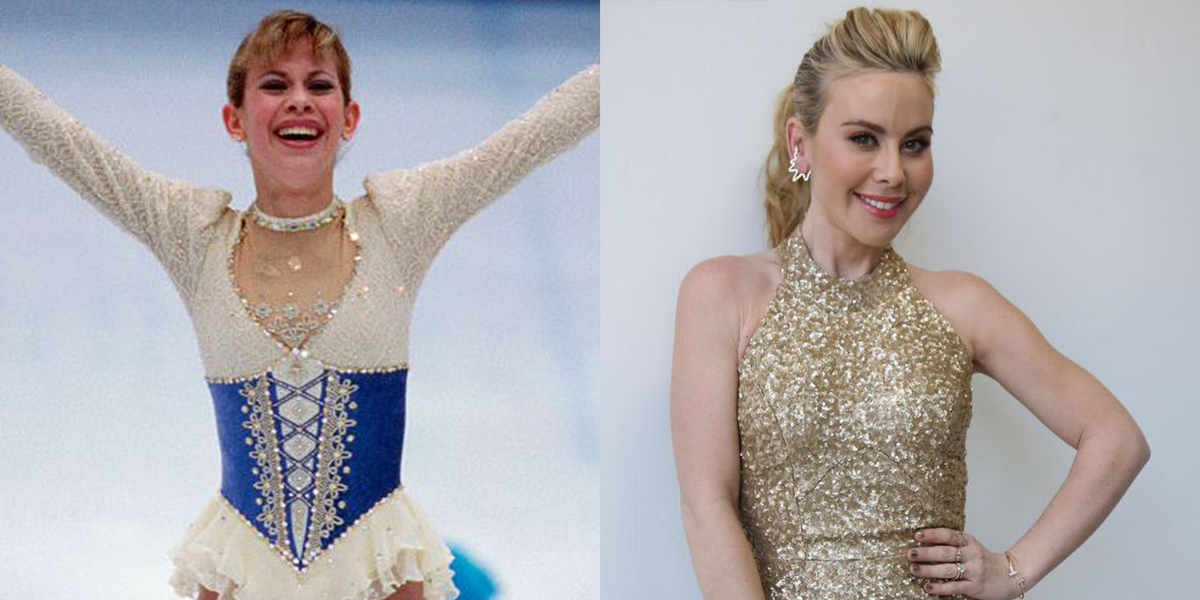 To run the rink, you’ve got to have it all—grace, strength, and plenty of determination. While it isn’t easy being any athlete competing in the Olympics, there’s something extra special about ice skaters’ ability to make their incredibly difficult sport look literally effortless. They glide seamlessly backward, forward, and every direction in-between—as if they aren’t balancing on two sharp blades. It’s all seriously impressive, and these athletes deserve major props.

Over the years, there have been stars that helped define the sport, like Peggy Fleming, as well as recent newbies, like Adam Rippon and Gracie Gold, who are inspiring a new generation. There’s a reason why figure skating is the Olympics’ oldest winter sport—it’s enjoyable for both athletes and fans of any country and any age.

It’s not all glittery costumes and triple axels, though. Figure skating has had its fair share of sport-shattering scandals and tragedies that have rocked the ice. From Tonya Harding and Nancy Kerrigan’s violent rivalry-gone-wrong to a plane crash that killed the entire 1961 U.S. team, skaters are no strangers to dealing with the most shocking of events.

Despite it all, these award-winning athletes have overcome the odds and cemented themselves into Olympic history. From the first Asian-American woman to earn gold at the Winter Games to the youngest winner of an individual event, these names are nothing short of inspiring. Find out everything you ever wanted to know about your favorite ice skaters here.